Adityanath Das, Chief Secretary of Andhra Pradesh, said no situation like holding elections in the state at present. He has written a letter to State Election Commissioner Nimmagadda Ramesh Kumar in this regard. He said the government is determined to hold local body elections and postpone the election to keep public health in mind.

The Chief Secretary has requested the state election commissioner to reschedule the election. He said it is not possible to hold the election process and make arrangements for the vaccination process simultaneously. The Chief Secretary in the letter has stated that it is necessary to give two-dose vaccines to the employees participating in the election process. As per the Central Government guidelines, a difference of four weeks between the first dose and the second dose is required. He said that the government is ready to hold elections after 60 days of completing the first phase of vaccination. 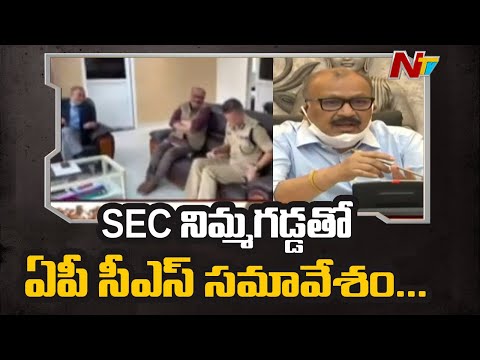 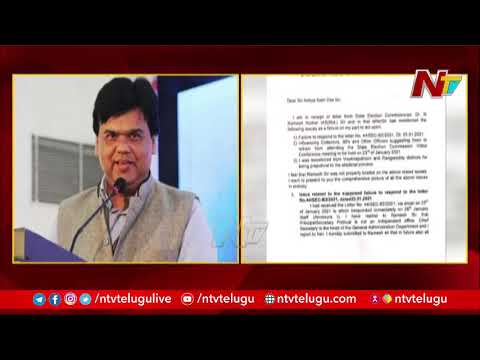 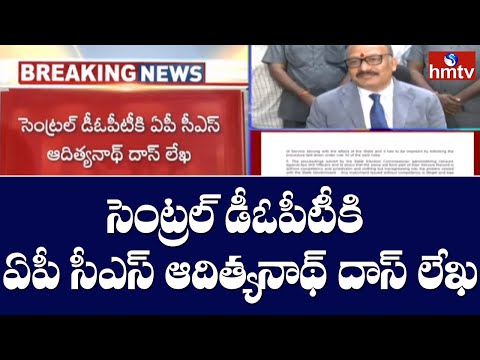 Adityanath Das will take charge as next CS of AP!
2 months ago
..more