The film is a sports drama with an exciting narrative. Lahari Music and T-Series jointly produce it, 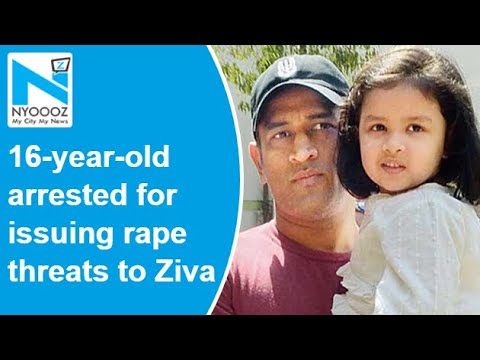 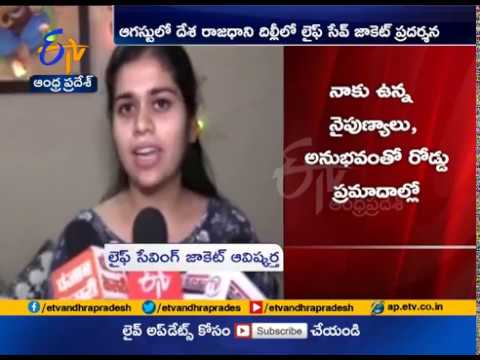 Rajkot: Lion lured out of bushes with bait (dead animal) tied to bike
1 year ago 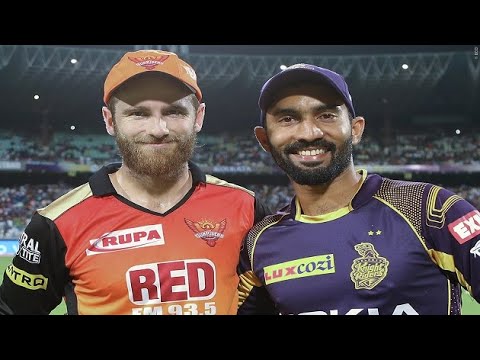 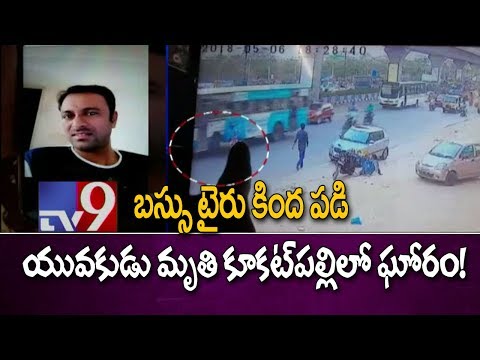 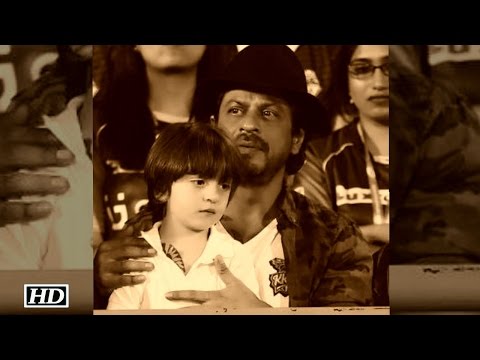