Based on the complaint of YSRCP Rajya Sabha member V Vijaya Sai Reddy, the cases have been filed against the TDP national president N Chandrababu Naidu, AP TDP chief Atchannaidu, and former TDP minister Kala Venkata Rao. According to the reports, Chandrababu Naidu is A1, Atchannaidu as A2 and Kala Venkata Rao as A3. Police have also accused another 12 persons in the case. Earlier, seven people were arrested and sent for 14 days remand.

YSRCP MP Vijaya Sai in his complaint at the Nellimarla police station has alleged that TDP cadre attacked at him and his car at the behest of Chandrababu Naidu and other TDP leaders in an attempt to kill him. He said the incident took place when he came to visit the ancient Ramatheertham temple.

Police have verified the footage of the incident area and taking steps accordingly. 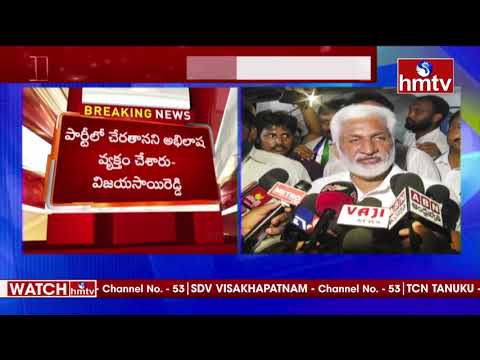 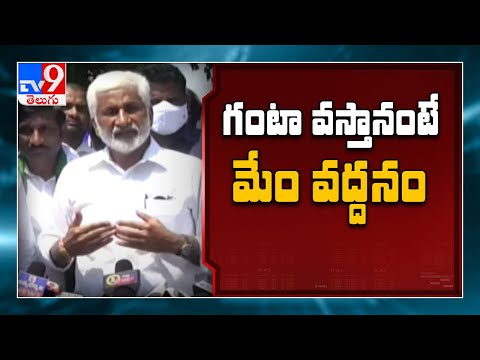 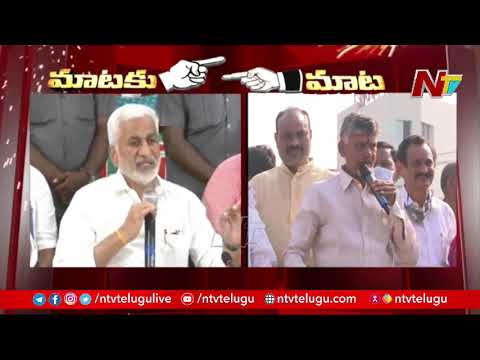 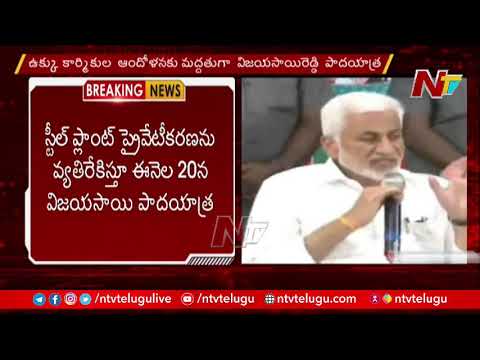 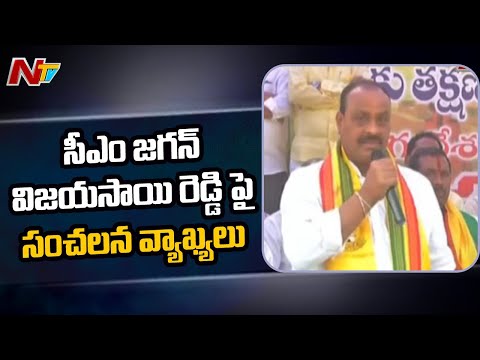 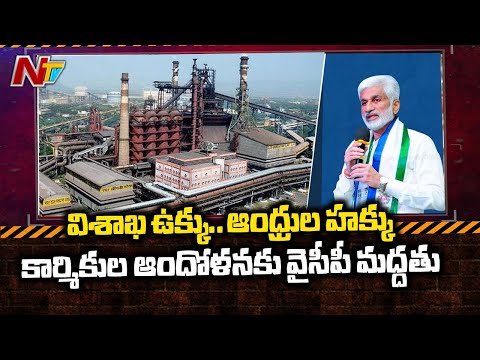 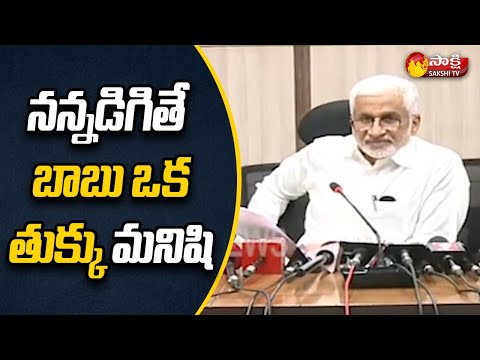