An official trailer of the romantic comedy movie 30 Rojullo Preminchadam Ela starring Pradeep Machiraju and Amritha Aiyer in lead roles is out. It is directed by debutant director Munna, who also penned dialogues, and music composed by Anup Rubens. 'Neeli Neeli Aakasam' song from the movie became popular among music lovers.
The film also stars Subhalekha Sudhakar, Posani Krishna Murali, Hema, Viva Harsha, Jabardasth Mahesh and Hyper Aadi, Bhadram, Chandra Bose, and others in supporting roles. The flick is produced by SV Babu under the banner of SV Productions. It is slated for release in theatres on January 29.

NEW DELHI: The Centre on Friday formed a 259-member committee headed by Prime Minister Narendra Modi to commemorate the 75th Independence Day of India. The committee will provide guidelines and policy direction for the..

Born as Naveen Kumar Gowda but well known as Yash gained huge popularity across the nation through his KGF movie. He has an immense fan following especially in Karnataka, Telangana and Andhra Pradesh. Actor..

AMARAVATI: Andhra Pradesh High Court ordered the ward volunteers to deposit the mobiles given by the government at an officer nominated by the municipal office of respective urban local bodies. The High Court on..

HYDERABAD: Telangana Rashtra Samithi working president, Minister of IT and Industries K Taraka Rama Rao (KTR) lashed out at the Centre for deceiving Telangana state by not allotting any project to the state. Addressing..

TDP Chief Chandrababu Naidu, in his Vizag roadshow, has shared his emotional attachment with city people. As part of the Municipal Election campaigning, the former Chief Minister has shared his services towards Vizag people..
..more
Advertisement
Telugu News 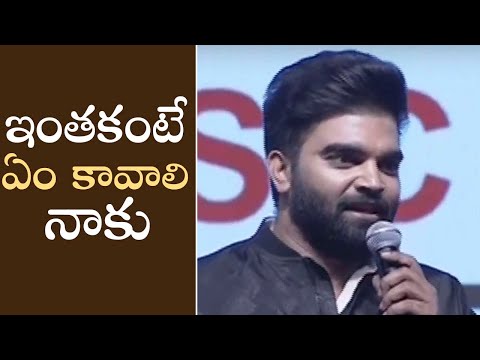 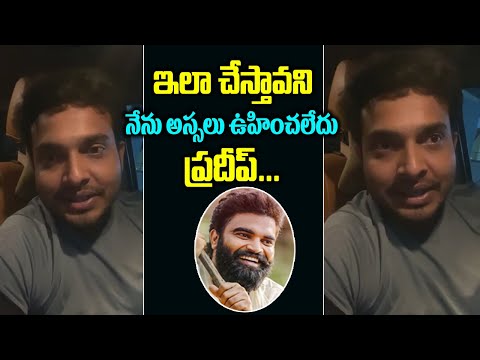 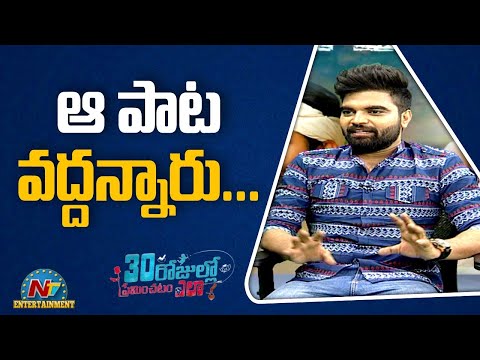 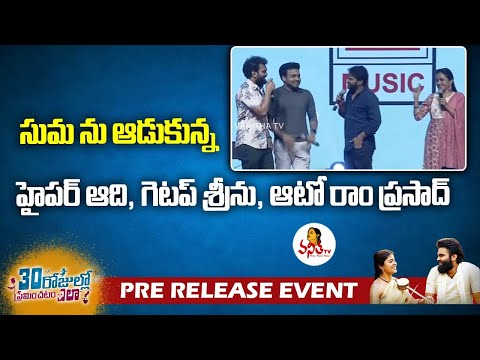 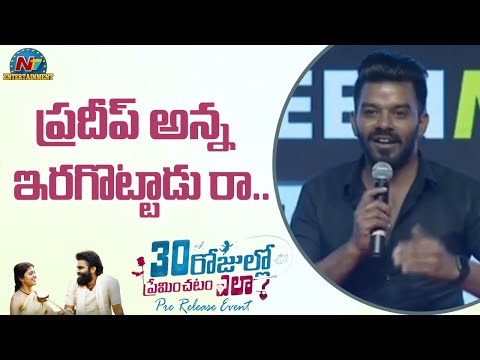