Harsha Chemudu, who is popularly known as Viva Harsha, has entered into the wedding phase. The comedy actor was recently engaged to Akshara. It was a small event that was attended by close friends and family members. Now, in the wedding event, one could see some of the celebs, including the mega hero Sai Dharam Tej.

Viva Harsha began his career in the acting field with the web series Viva on YouTube. The web-series became popular, and he came to be known as Viva Harsha. He is also hosting the shows Tamasha with Harsha, which is telecasted on Aha.

Tollywood actress, Bigg Boss beauty Himaja reacted to the rumours spreading over her wedding for the last few days. Himaja who is very active on social media shared a video on her Instagram reacted..

Tollywood popular singer Kousalya tested positive for the Covid-19 and undergoing treatment. She disclosed the news through social media and said that her health condition was not good and even can't get up from..

Actress Samantha falls down while skiing in Switzerland, viral video

Tollywood actress Samantha Ruth Prabhu accidentally fell on the heaps of snow while doing skiing in Switzerland. The actress recently shared a video on her Instagram handle in which she has seen doing skiing..

Popular YouTuber, Bigg Boss fame Deepthi Sunaina is capturing the best moments with her friends at her friend's marriage. She appeared in a happy mood at her friend's wedding ceremony and shared her happy..

Tollywood iconic star Allu Arjun is cherishing the victory of his Pan India movie Pushpa and receiving positive comments from movie critics and buffs. Now, the news is that Allu Arjun is enjoying a..

The makers of Sree Vishnu and Catherine Tresa starrer Bhala Thandanana released the latest teaser and is really impressive. The teaser started with the entry of hero Sree Vishnu saying a powerful dialogue related..

Can anyone forget the IndiGo Airlines air hostess Aayat who created a sensation on social media with her dance for Manike Mage Hithe song? Obviously, a big no, right!! Yeah, the air hostess became..

New Delhi: Amid increasing Omicron cases, the Centre extended the imposed Covid restrictions till 28th February. The Centre stated that the recovering rate among the people is increasing but many states are reporting a..

Chennai: Noted cartoonist Devulapalli Subbaraya Shastri, son of Devulapalli Krishna Shastri passed away at the age of 91 on Thursday night at his residence in Chennai. It is learnt that he was suffering from..

7 AM Telugu News Headlines Dated 28th Jan 2022:-* Telangana government to increase land rates in the state from 25 percent to 50 percent, increased rates will be implemented from February 1.*..

Jabardasth anchor Anasuya Bhardwaj enjoying the victory of her Pushpa movie success and many more movies are waiting on her bucket list. She said that she is going to entertain her followers through Pushpa..
..more
Advertisement
Telugu News 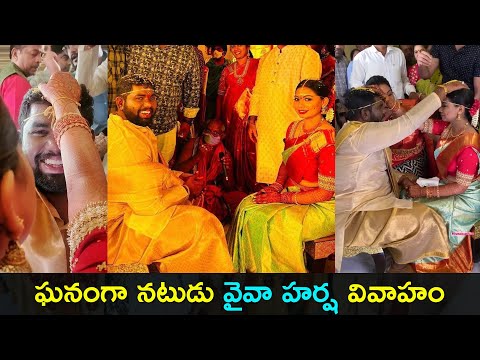 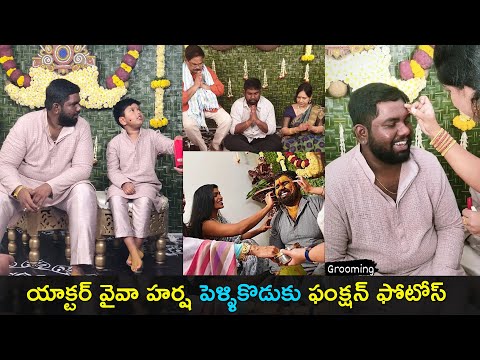 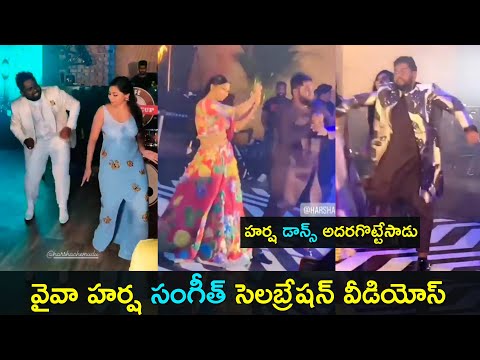 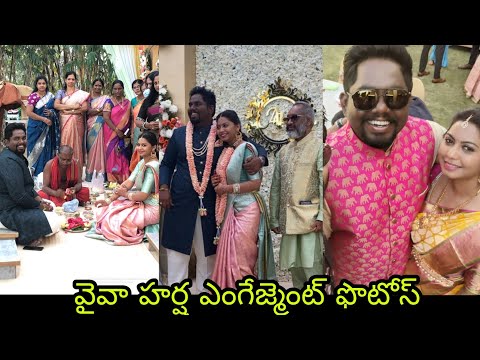 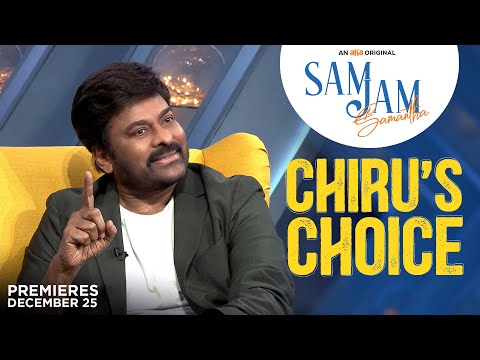 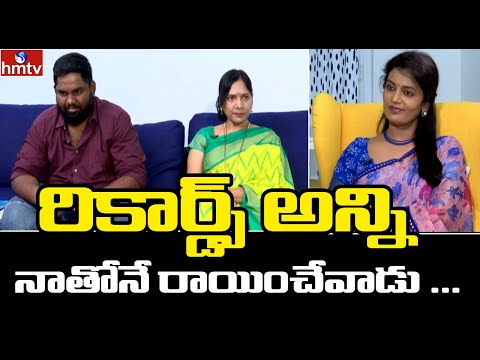 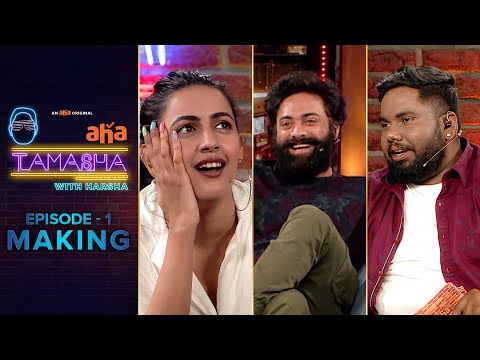