Loksatta chief Jayaprakash Narayana said late CM NT Rama Rao was the extra-ordinary person. In an interview, Lok Satta President has revealed his last meeting with late CM NT Rama Rao, while holding one of his seniority posts. Lok Satta JP has told how late CM NTR had requested him to stay for a couple of days with him during Sankranthi and how he softly denied his request. Jayaprakash Narayana has cited the reason stating that during Sankranti, he prefers to spend some quality time with his family and close relatives. Jaya Prakash Narayana has revealed how the former CM NTR died on January 18th.

Jayaprakash Narayana has also revealed how late NTR is down to earth and shared his association with late NTR during his regime. 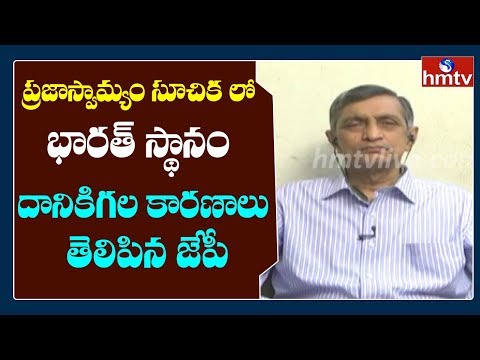 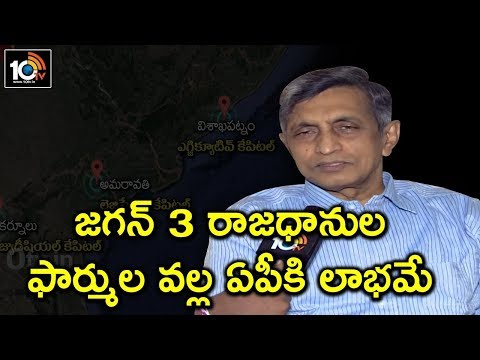 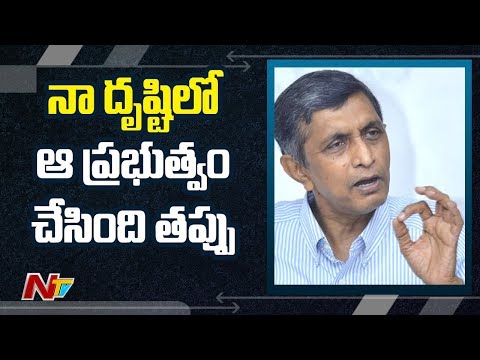 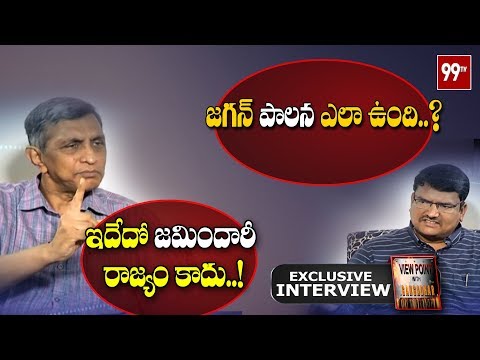 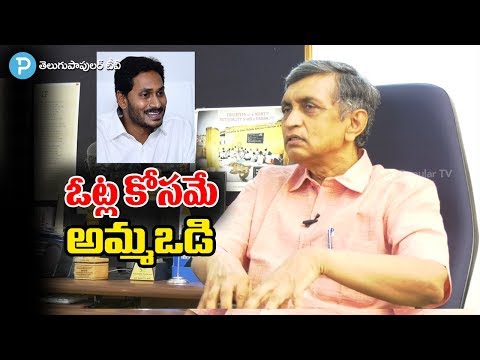 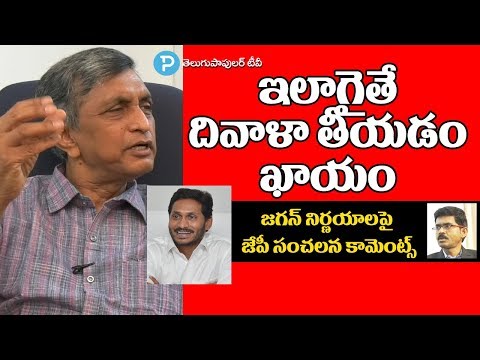