Master is the latest film featuring actors Thalapathy Vijay, Vijay Sethupathi in the lead roles. The film also features Malavika Mohanan, Shanthanu Bhagyaraj, Arjun Das, Andrea Jeremiah, and Ramya Subramanian. The movie has been running successfully in Tamil, Telugu, and Hindi languages. The film story revolves around an alcoholic young professor John Durairaj alias JD. He is seen fighting with a deadly gangster in the film. The film has recorded 20-21 crore collections in Tamil Nadu on the first day.

Makers of the film have released the film's making a video, which is quite interesting to see. 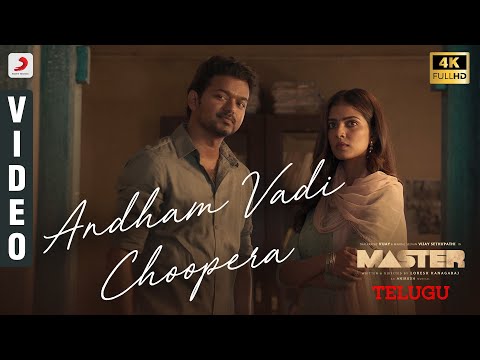 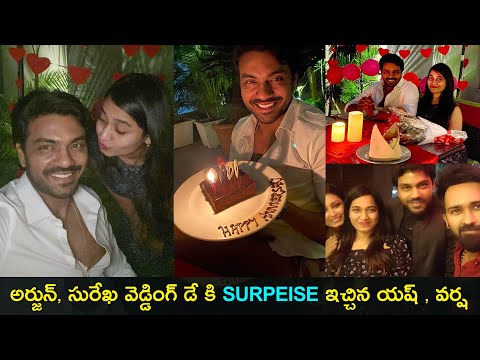 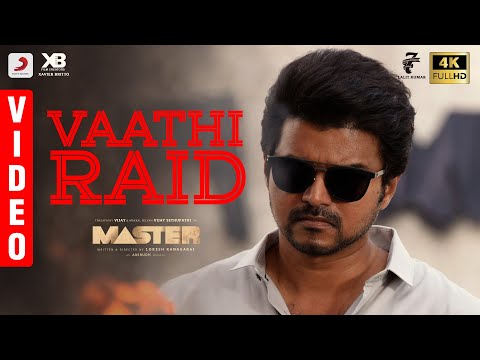 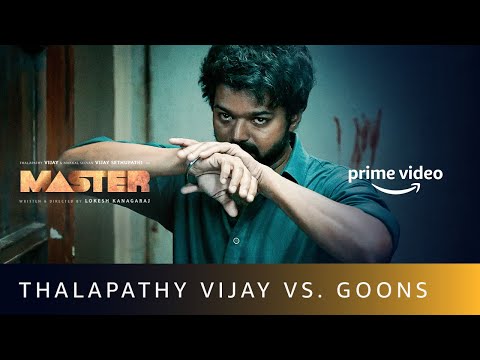 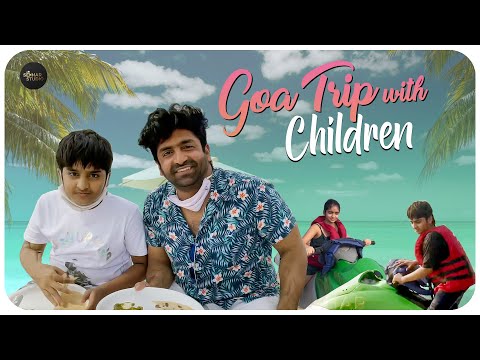 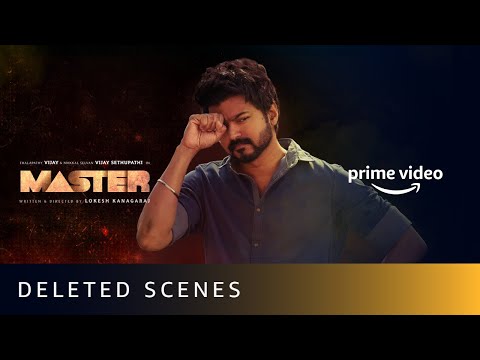 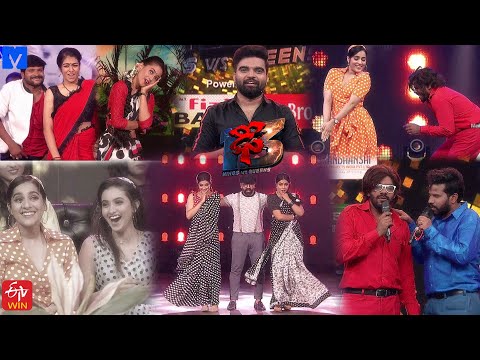 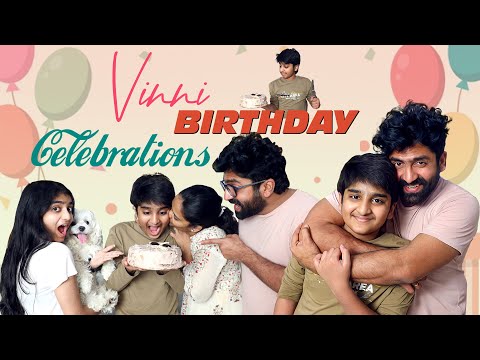