Over 1.91 lakh people got vaccinated on Day 1(Saturday) of India's massive vaccination drive against the virus. the centre said. According to the health ministry report, 3,352 vaccination sessions were held and 1,91,181 beneficiaries were vaccinated. Prime Minister Narendra Modi has launched the vaccination drive. PM Narendra Modi has reassured the country people stating that authorisation was given to two vaccines covaxin and covishield made in India only after scientists were convinced of their safety and effectiveness. The Union Health Ministry Manohar Agnani said about the developments during a press briefing 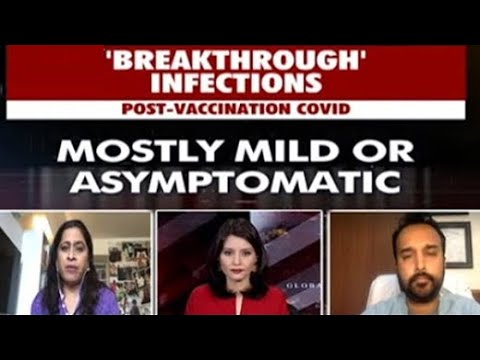 Can you get Covid after vaccination? What experts say; Coronavirus: Facts Vs Myths
1 week ago
Advertisement 36 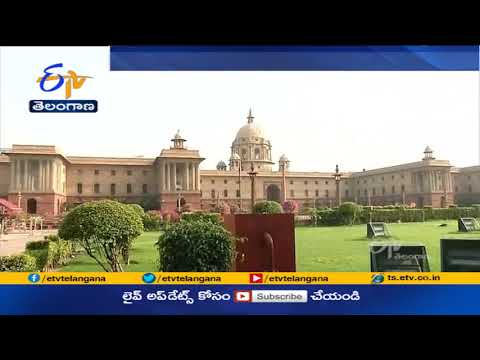 Covid-19 vaccine registration for 18+ from today
2 weeks ago 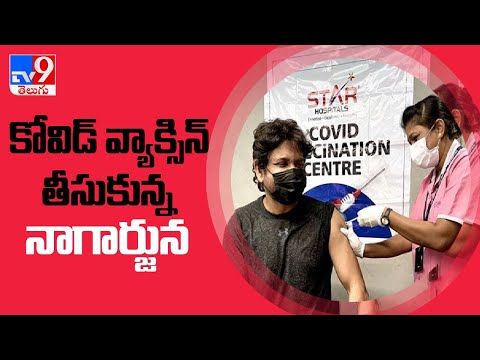 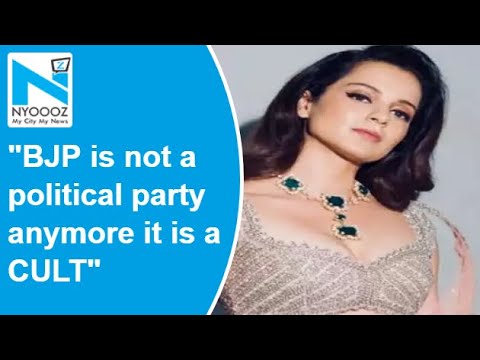 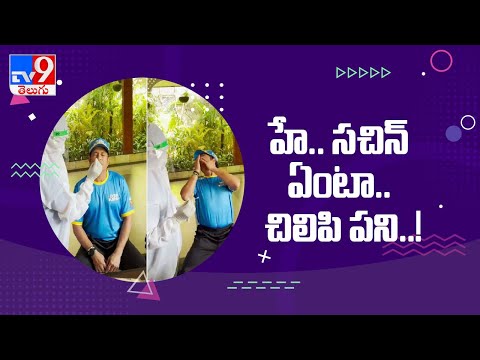 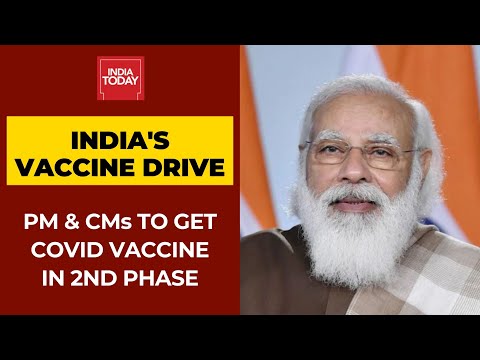 Fears over Covid 19 vaccine drive; PM Modi along with CMs to get vaccinated in 2nd phase
3 months ago 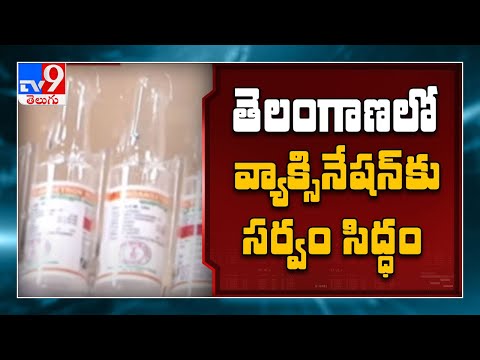 All arrangements are in place for vaccination in Telangana on January16th
4 months ago
..more