WWW movie teaser is out, watch it

Tollywood superstar unveiled the teaser of WWW movie in which Adith Arun, Rajkumar Satish, Shivani Rajashekar, Priyadarshi, Viva Harsha and Satya, Rajesh playing the lead roles. Mahesh Babu unveiled the teaser through his social media and captioned it as "Happy to unveil the teaser of @kvguhan's cyber-thriller #WWW! Best wishes to the entire team!!"

The story of WWW is all about a cyber-thriller. Directed by KV Guhan and Ravi P Raju Datla bankrolling the flick. The teaser showed how a group of friends faced problems with the internet and their reactions are amazing. WWW stands for who, where and why. 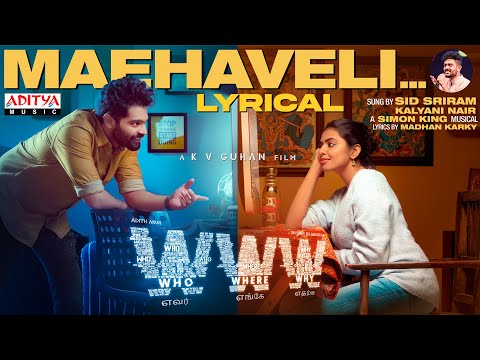 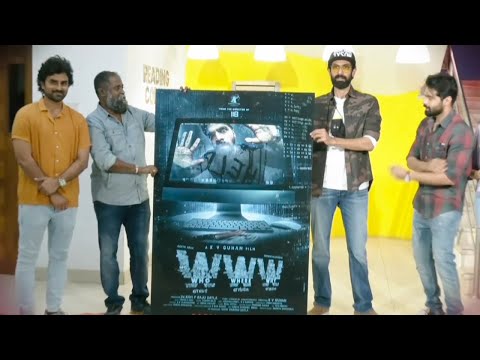 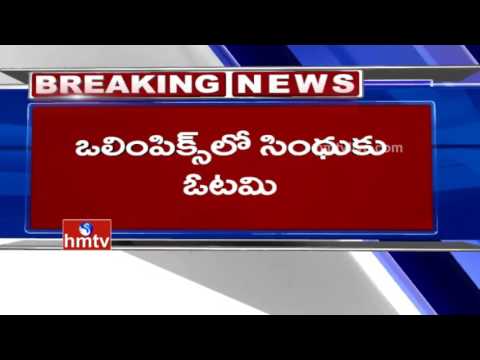 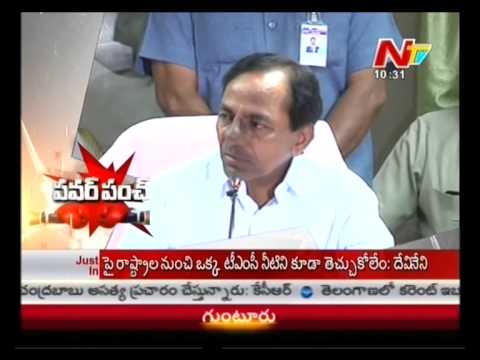