Sankranthi has been celebrated grandly at Mega Star Chiranjeevi’s house. This time, a new guest has been added up in Chiranjeevi's family in Sankranthi. He is none other than King Nagarjuna. Bigg Boss Telugu 4 show host has made his presence felt at the festive event. 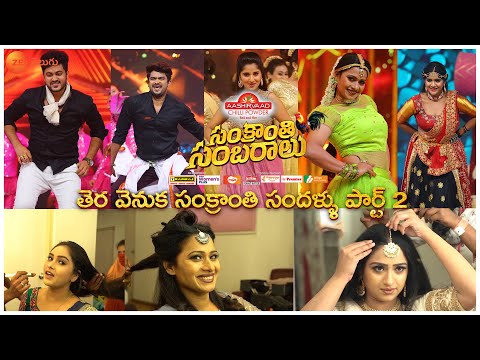 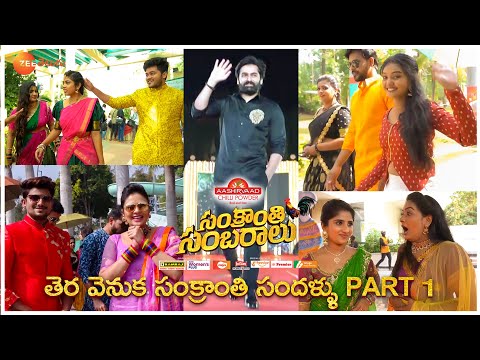 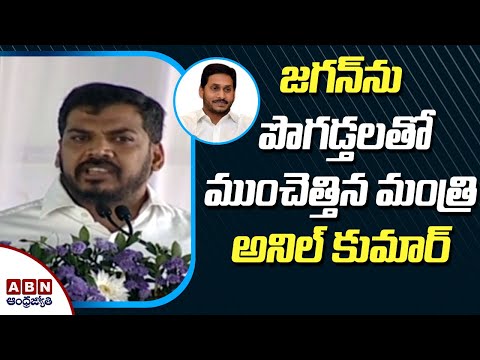 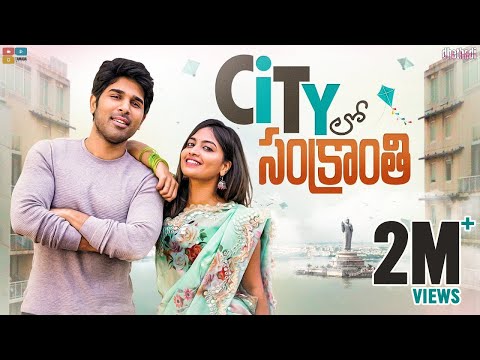 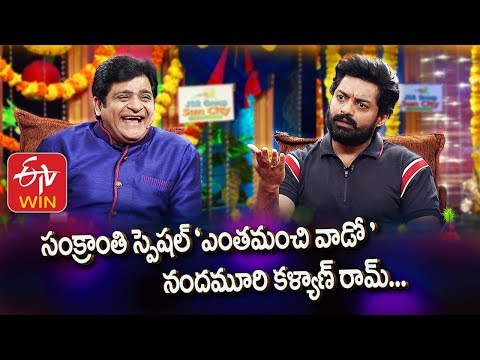