Madala Srinu, one of the key accused in the Bowenpally kidnap case, has escaped from a hotel in Pune before the arrival of a Telangana police team. Special teams are searching for Bhargav Ram, husband of former TDP minister Bhuma Akhila Priya, and his brother Chandrahas in four states.
So far, the Hyderabad police arrested 11 out of 23 for kidnapping former national badminton player Praveen Rao and his brothers over a land dispute at Hafeezpet in Hyderabad. The cops also included Akhila Priya's brother Jagat Vikhyat Reddy in the list of accused. 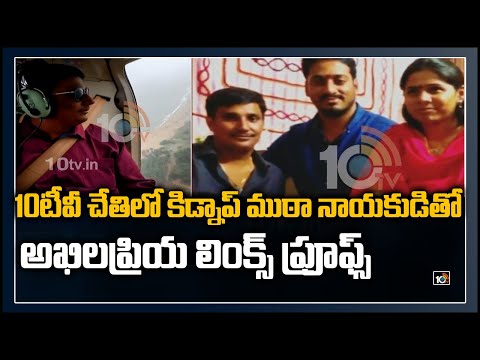