A massive earthquake with a 6.2 magnitude hit Indonesia's Sulawesi island on Friday and it killed at least seven persons, hundreds of people injured. Many buildings were collapsed and the residents were fled to safer places. As per reports, the epicentre of the earthquake was situated 6 kilometres northeast of Majene city, depth of 10 kilometres.

As per initial reports, more than seven hundred people injured and thousands of people left their houses and reached safer places. The incident took place at 1 am local time. No Tsunami alert issued by the officials. 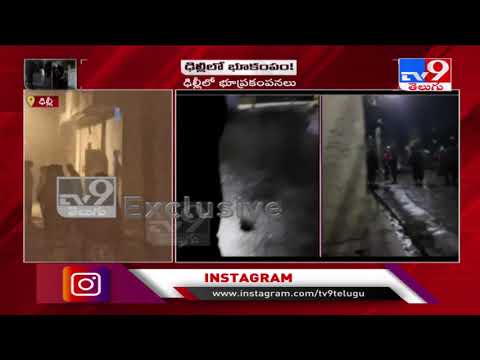 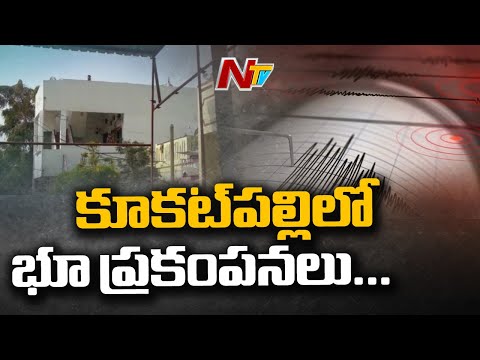 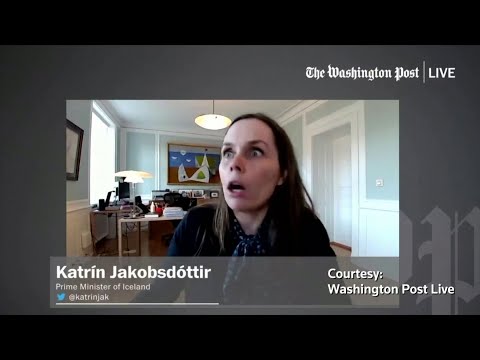 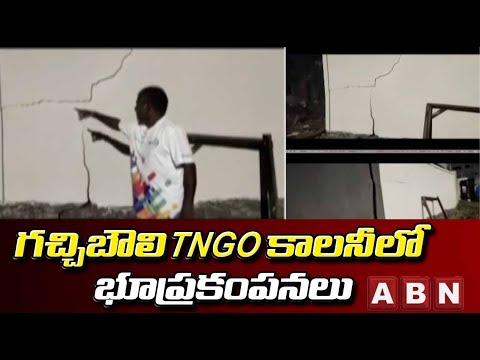 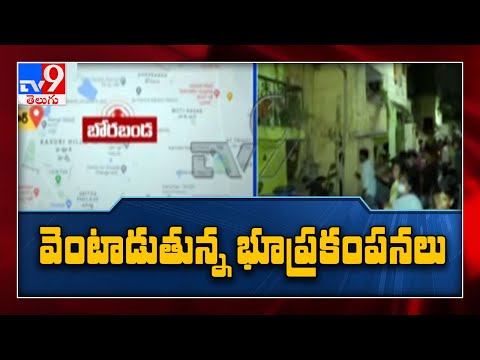