Majority of the people reached their villages to celebrate Sankranti festival and true traditions of Telugu states. But, many people are in Hyderabad missing their villages during the festive season and their traditions due to the Corona fear and some other works. For those who missing Sankranti traditions, Shilparamam in Hyderabad welcoming everyone to cherish the true village cultures.

Sankranti festival is celebrating grandly in the Shilparamam and enthralling the visitors with true traditions like Haridasu Keerthanalu, Gangireddulata, Jangamadevara, Pittala Dora, Komma Dasari, etc. One can explore the true village cultures of Konaseema in Shilparamam.

VK Sasikala, the close aide of former Tamil Nadu Chief Minister Jayalalitha has tested positive for novel coronavirus ahead of her release from the jail. It is known that Sasikala is in jail for..

Nalgonda: In a tragic incident, seven people died and 15 severely injured after a lorry rammed into an auto. The shocking incident took place in Nalgonda on Thursday. According to the reports, Seven people..

A video of a delivery guy canceling a lady customer's food order and eating it outside a customer’s house has gone viral. According to the reports, the lady customer who ordered the food in..
..more
Advertisement
Telugu News 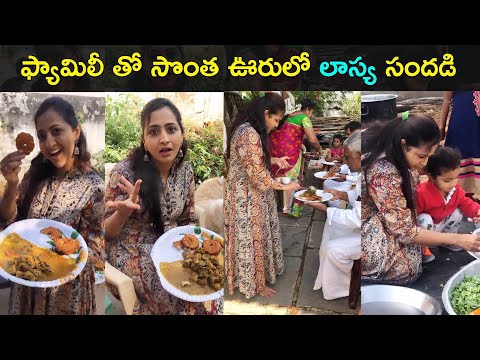 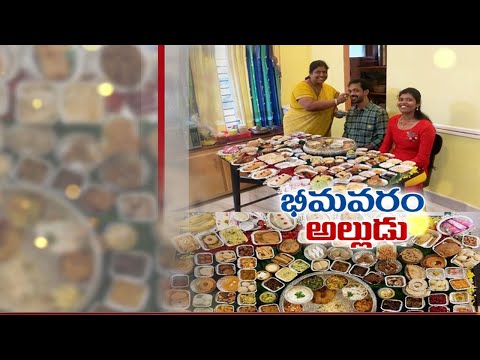 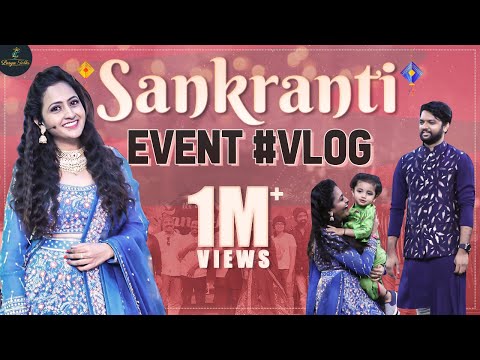 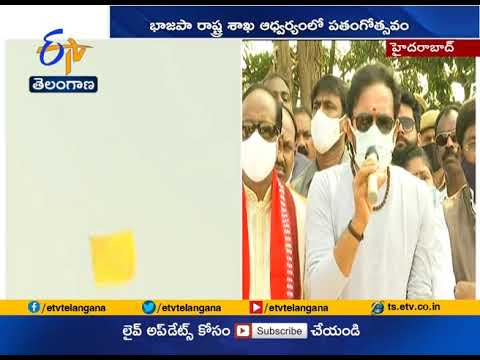 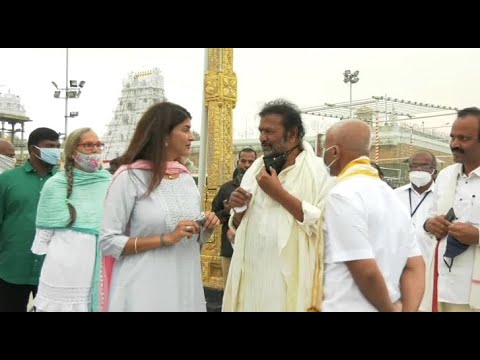 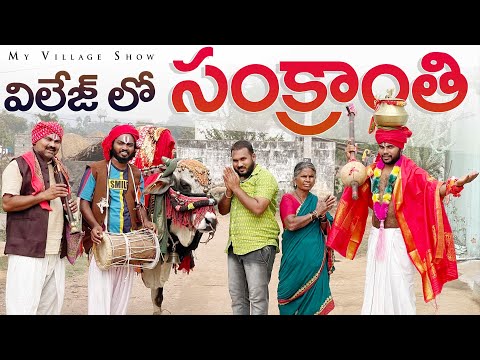 Gangavva's My Village Show Sankranti celebrations, watch it
1 week ago 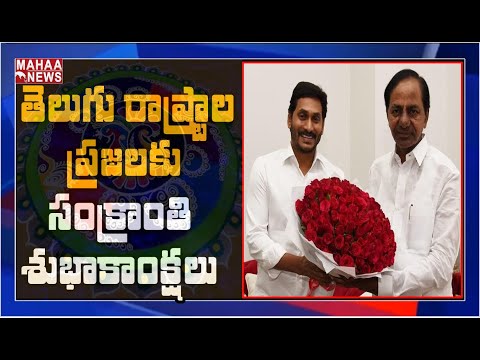