Kolkata: A massive fire broke out at a slum in Bagbazar, Kolkata on Wednesday evening. According to the reports, several houses were burnt to ashes in the incident took place in a slum on Kshirode Vidyavompde Avenue, Bagbazar. After receiving the information, 25 fire tenders rushed to the spot and indulging in rescue operations to douse the fire.

Locals alleged that fire tenders reached the spot one hour late and is the reason fire went out of control. The angry mob vandalised the police vehicle and attacked a journalist. Blasts heard on the spot and suspected to be gas cylinders. No casualties were reported yet. 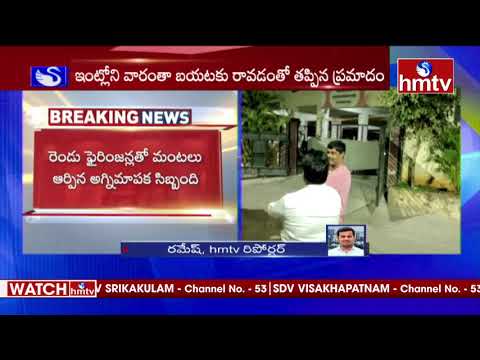 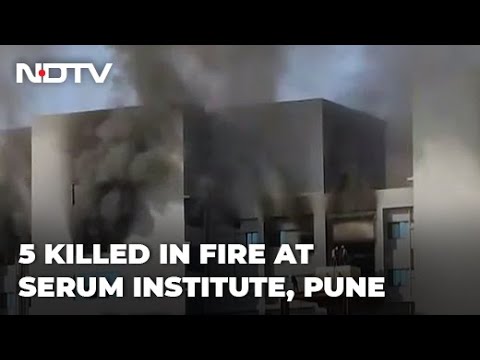 After 5 die, another fire mishap at Serum Institute reported
5 days ago 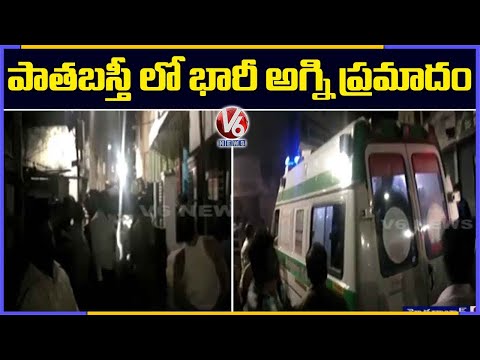 Thirteen injured in LPG cylinder blast in Hyderabad
6 days ago 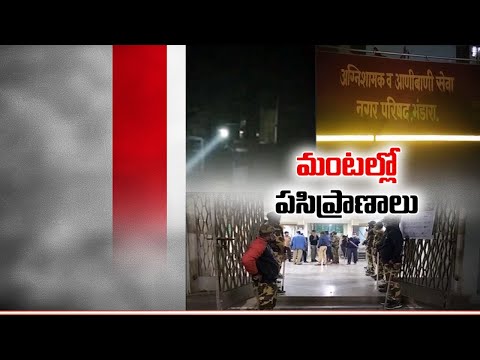 Ten infants die in fire accident in Maharashtra
2 weeks ago 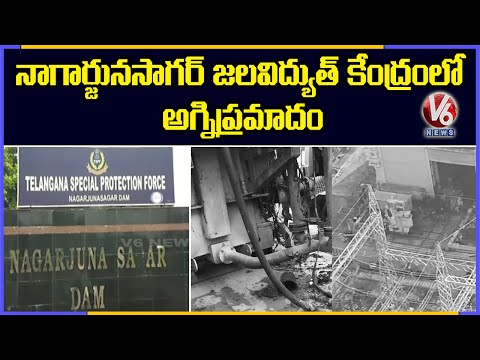