Tollywood young, energetic actor Ram Pothineni has been coming before the audience with a movie 'Red' releases on January 14th. The actor will be seen in a double role alongside actresses Nivetha Pethuraj, Malvika Sharma, and Amritha Aiyer. The film centers around two lookalike men, Siddharth, a civil engineer, and Aditya, a thief.

In an exclusive interview with TV9 channel, the actor has answered various questions about his Red movie. He was asked about the actresses he worked in various films with and the love crush he experienced at different periods. 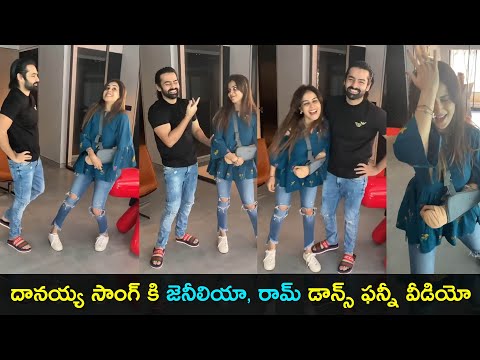 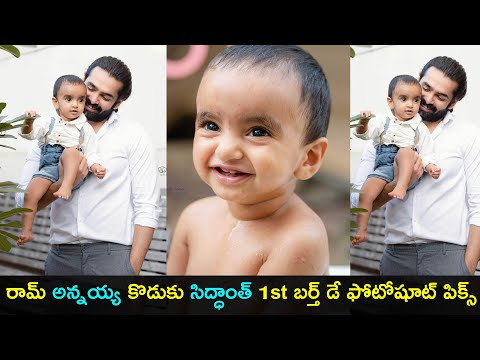 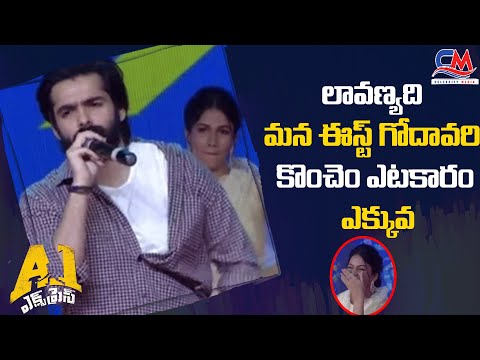 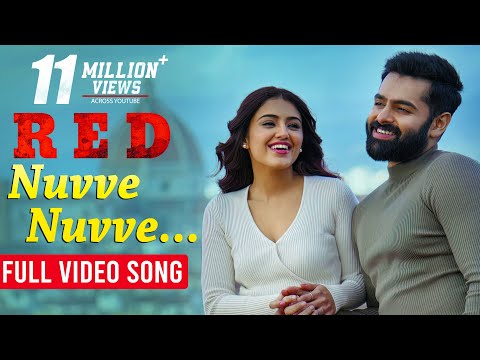 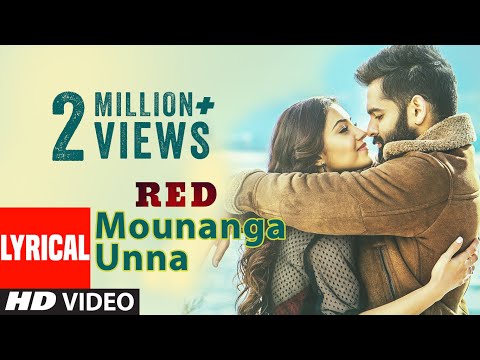 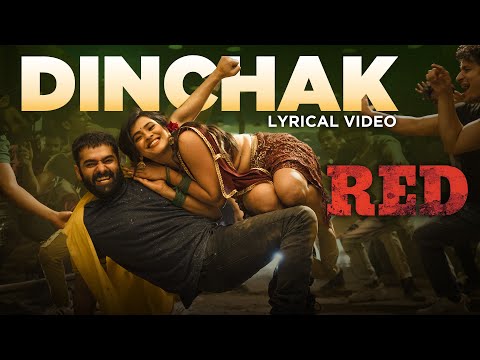 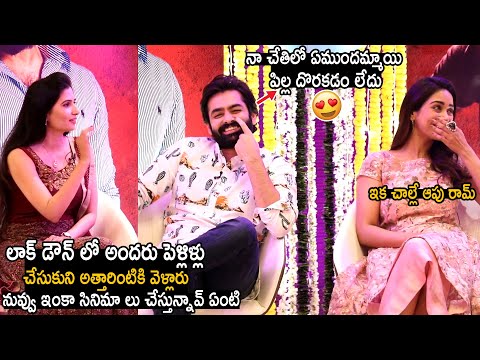