Nallamala is an upcoming Telugu film. Ravi Charan has handled the story-dialogues- screenplay and direction department.

Makers of the movie have released the title video song of the film. Ashwini chepuri, Haripriya M, Arun Kaundinya, Sampath GK have crooned the song.
PR handles both music and lyrics. DOP is handled by Venu Murali and the
Stunts handled by Nabha. Shiva Sharvani does the Editing of the movie. 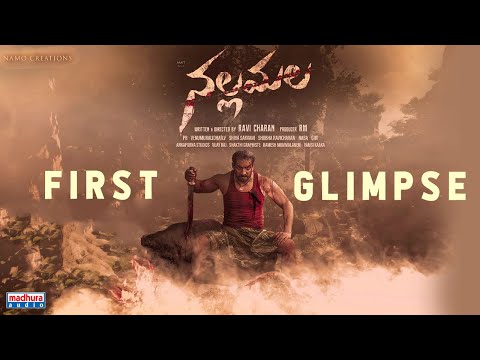 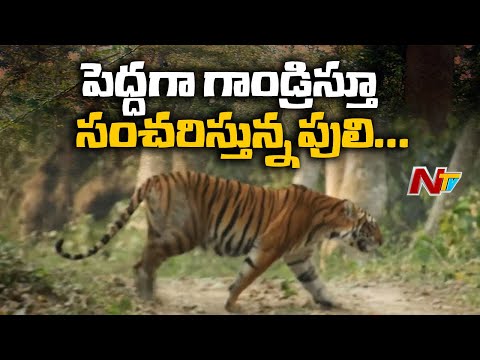 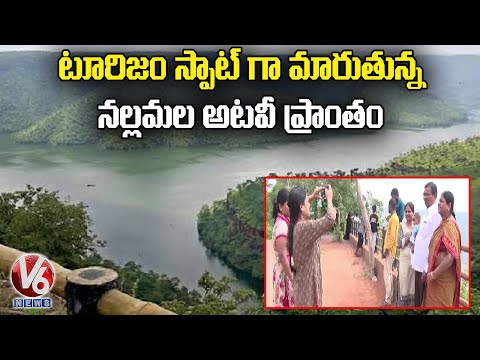 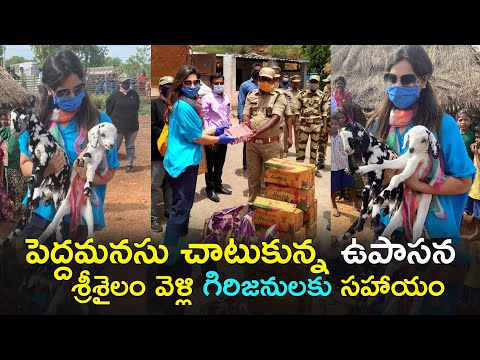 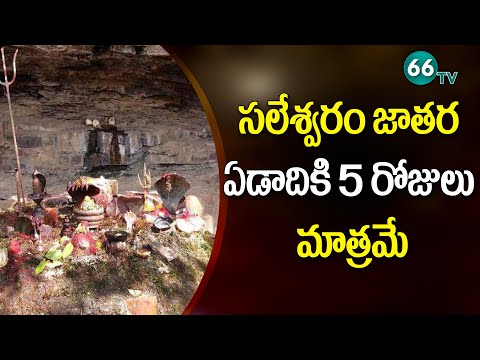 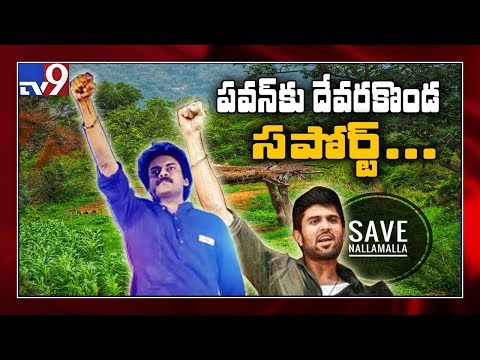