Sankranthi is a festival of Hindus, and to begin with, people practice Bhogi Mantalu, a ritual that is practiced in some areas tomorrow. Bonfire is lit with cow dung cake, and also some old items, including wood and clothes, are sacrificed in this fire.

Anchor Suma has come up with a program on Bhogi in Star Mahila particular program. In the latest promo released now, anchor Suma makes hilarious activities while interacting with the new contestants in the show. The way anchor Suma questions the contestants and the way they respond are hilarious to watch. 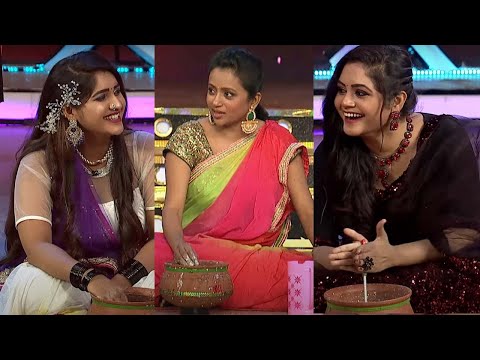 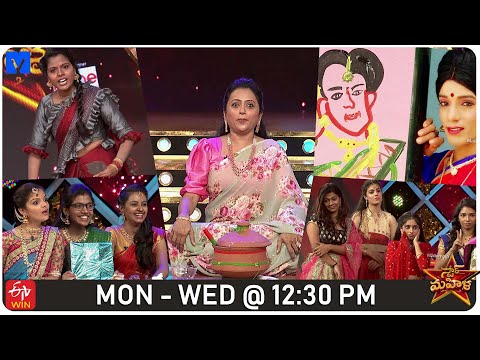 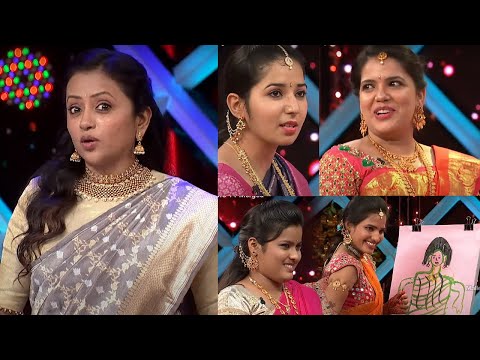 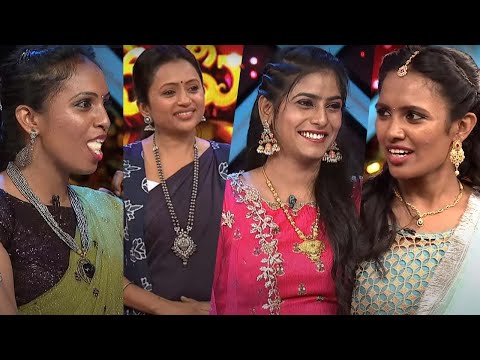 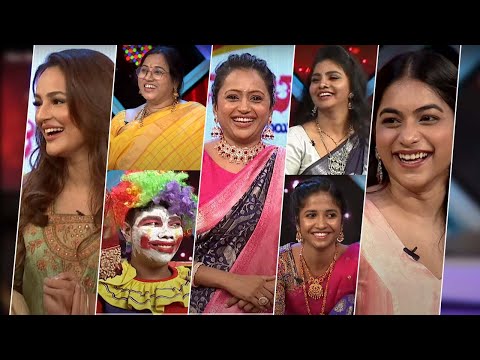 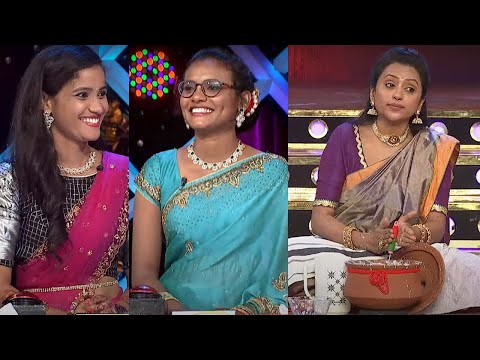 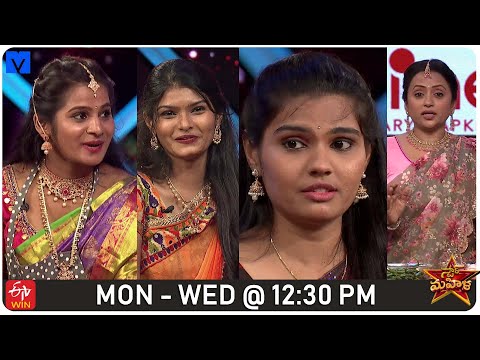