Makers of the movie have released 'Chitti' lyrical video song from the film 'Jathi Ratnalu.' Ram Miriyala has crooned the song, and Ramajogayya Sastry pens the lyrics. Radhan has composed the music for the song.

Helmed by Anudeep KV, the movie is bankrolled by Mahanati director Nag Ashwin on Swapna Cinema banner and Harsha Garapati. Siddam Manohar has handled the photography, and the Editor is Abhinav. The movie is releasing soon.

The official teaser of the anthology film Pitta Kathalu highlighting the issues faced by women because of patriarchy is out. The film features an extraordinary cast including Amala Paul, Ashwin Kakamanu, Eesha Rebba, Jagapati..

Speaking to the media after opening a party office in Tirupati on Wednesday, AP TDP president Atchannaidu on Wednesday gave a call to Dalits to expel Chief Minister YS Jagan Mohan Reddy from the..

US president-elect Joe Biden and vice-president-elect Kamala Harris have paid tributes to covid victims and light lanterns at the National Mall. Biden said “To heal we must remember. It’s important to do that as..

Former TDP minister Devineni Umamaheswara Rao on Wednesday is getting ready to hold deeksha in support of Amaravati farmers on the occasion of their protest completing 400 days. The farmers have been staging agitation..

According to police, Vijay Kumar, who was working as Sub Inspector (SI) in Two Town police station in Gudivada, had committed suicide by hanging himself from a ceiling fan at his flat on Tuesday..

Tollywood Stylish Star Allu Arjun has a huge number of online followers; it is well known. Allu Arjun and his wife Sneha Reddy always keep posting some of the family's latest activities to their..

Lok Sabha Speaker Om Birla took a sensational decision announcing the new move. While addressing the media ahead of the forthcoming Budget session of Parliament scheduled to begin from January 29, the Lok Sabha..

Donald Trump in farewell address to the Nation

The US outgoing President Donald Trump in his farewell address to the nation has wished to see the America great again in the coming years. Donald Trump said he is truly proud standing before..

7 AM Telugu News Headlines Dated 20th Jan 2021:-* Joe Biden will take oath as 46th US President today.* Donald Trump has welcomed the new government without taking the name of President..

Metro Suvarna Offer, a special offer along with cashback offer, extended by L&amp;T Metro to the citizens of Hyderabad during the lockdown relaxation period of the corona time to travel safely with comfort and..

TDP Chief Chandrababu Naidu in a video conference with Tirupati TDP leaders has asked them to check on the YSRCP government by winning the Tirupati By-election. He has highlighted some of the alleged activities..

It is a proud moment for the villagers of Pothireddypeta of Huzurabad Mandal in Telangana as Cholleti Vinay Reddy has been appointed as the White House speechwriting director. Vinay Reddy served as Joe Biden’s..
..more
Advertisement
Telugu News 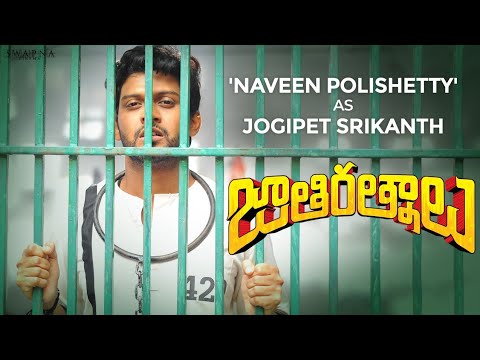