The official teaser of Cobra starring Chiyaan Vikram and Srinidhi Shetty in lead roles is out. The action-packed thriller film is directed by Ajay Gnanamuthu and the music is composed by AR Rahman. Cricketer Irfan Pathan, who is making his film debut, will be seen in the role of a French Interpol officer.
The flick also stars K S Ravikumar, Roshan Mathew, Anandraj, Robo Shankar, Mia George, Mirnalini Ravi, Meenakshi Govindrajan, and others in supporting roles. It is produced by S S Lalit Kumar under the banner of the 7 Screen Studio. The film is slated for release in April 2021. 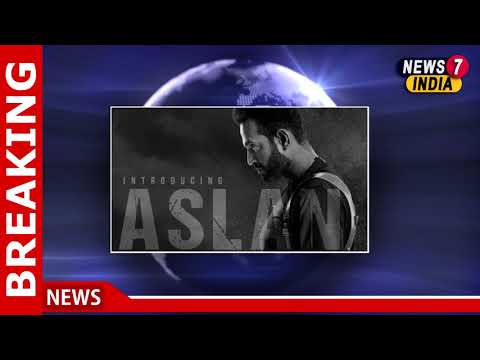 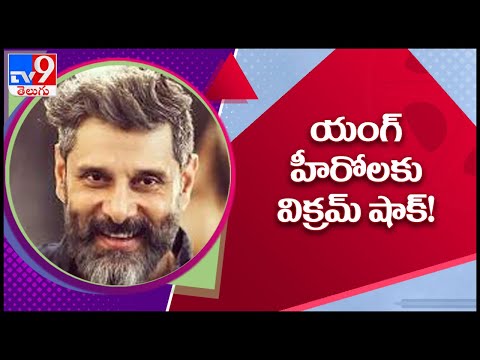 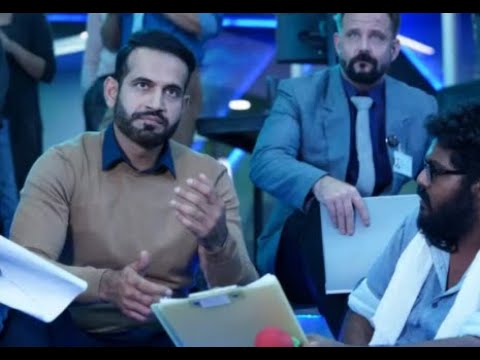 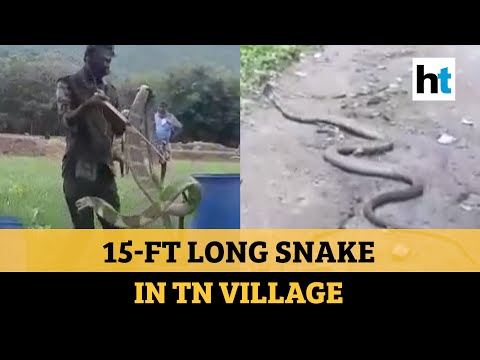 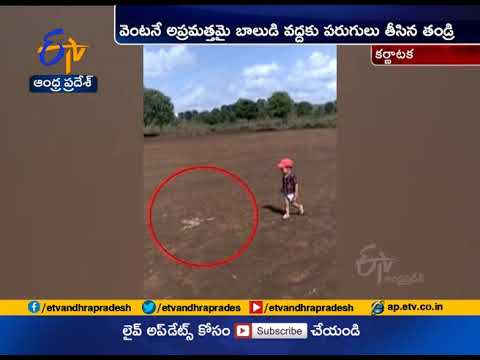 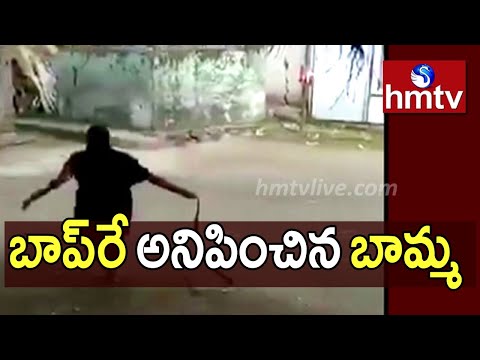 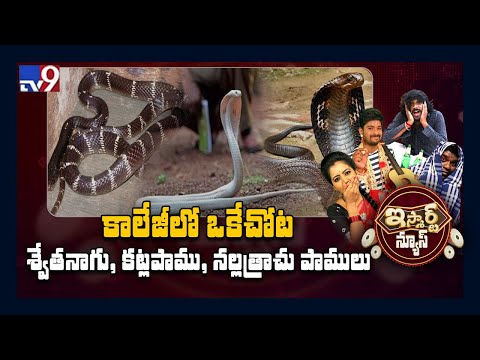