Directed by Prashanth Neel, the last schedule of the film KGF: Chapter 2 will be completed by the second week of January. The film is likely to be released this year. The exact date of the release is yet to be announced by the makers of the sequel.

Produced by Vijay Kiragandur under his banner Hombale Films, the film will be released in five languages Kannada, Telugu, Hindi, Tamil, and Malayalam. 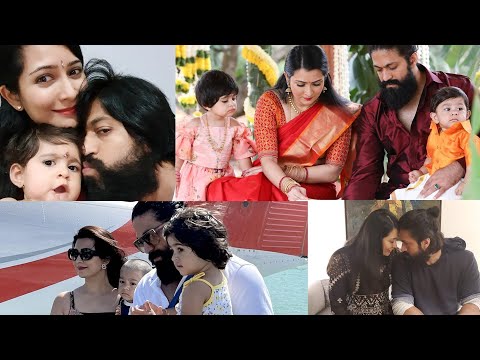 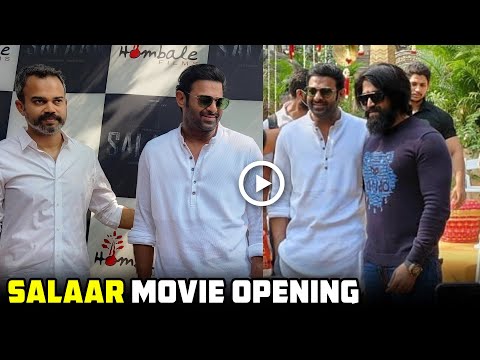 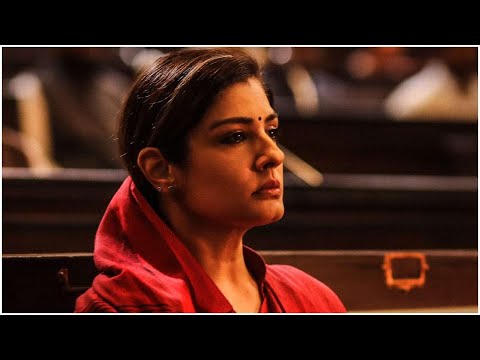 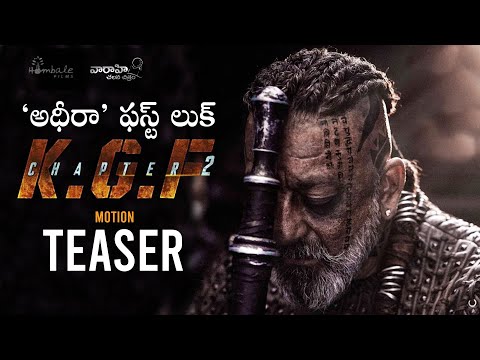 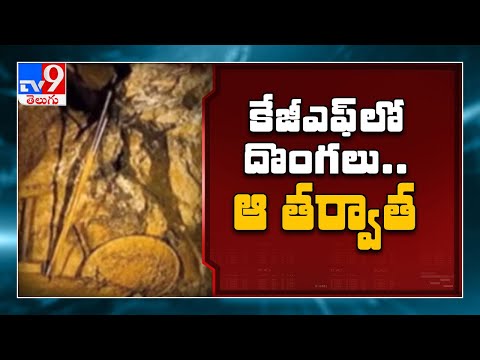 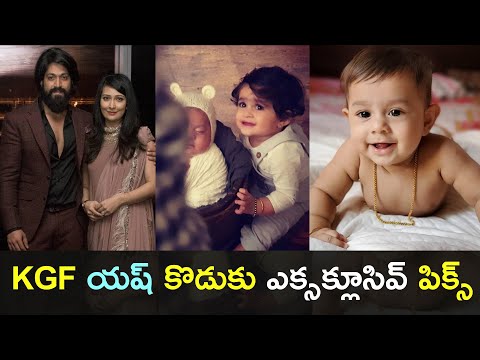