TDP leaders have seriously condemned a case filed against party chief Chandrababu Naidu in the Ramatheertham incident. MLC Buddha Venkanna has warned that the whole state will face severe violence if party chief Chandrababu Naidu is arrested. He has warned that if anything goes wrong against the party chief, they will commit suicide in front of CM YS Jagan's house. TDP leaders, including senior leader Varla Ramaiah, have breathed fire at the state government, especially the state's legal system.

While defending the party chief Chandrababu's comments, Varla Ramaiah has questioned state DGP Goutham Sawang, asking whether he does not know about the legal opinion. They met Governor Biswabhusan Harichandan complaining about it. They have alleged that around 144 temples in the state have become subjected to desecration. They have urged the Governor to take steps to control attacks at the temples. 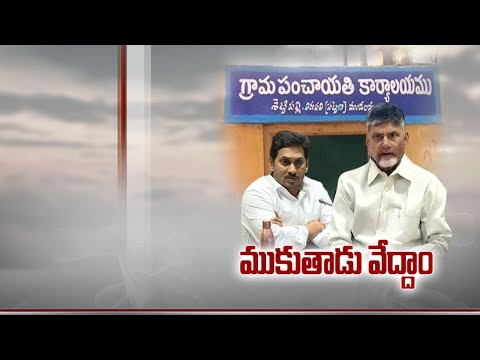 Panchayat polls, a right opportunity for TDP to teach lesson to YSRCP: Chandrababu
4 days ago 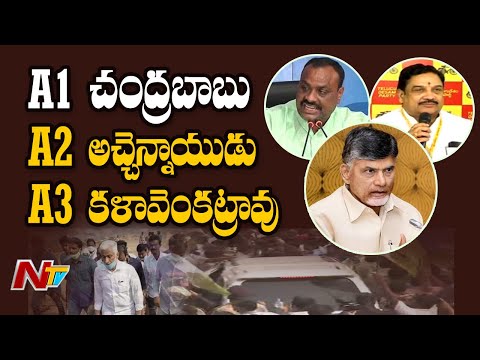 Cases filed on Chandrababu, Atchannaidu and Kala Venkatrao over attack on Vijayasai Reddy car
4 days ago 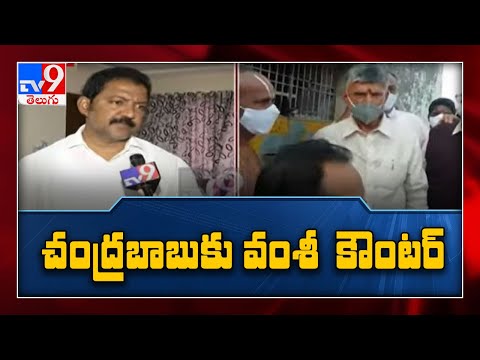 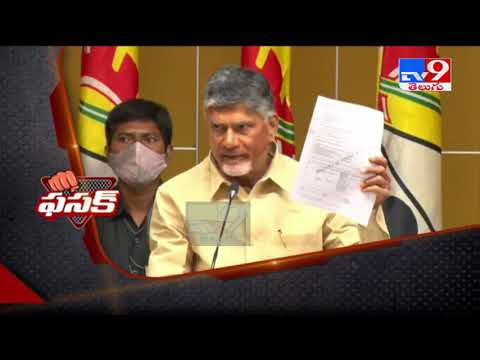 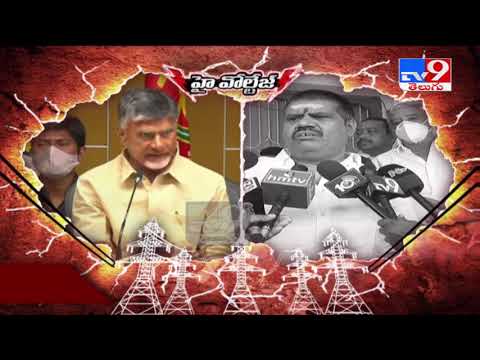 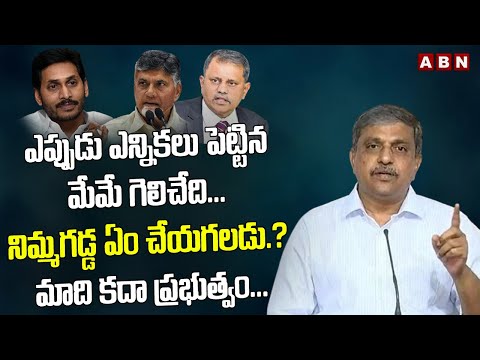