A video of a man exhibiting his dance skills while playing the keyboard at an event has gone viral.

In the video, one could see the man entertaining the audience with his expressions and dance moves. One can see the man dancing around the playing instrument as he keeps on playing it. The man, who got involved in playing the keyboard, sits down on the floor, at one point, and keeps on dancing.

The moment one shared the video online, it went immediately viral.
The hilarious video has been receiving several comments from netizens. 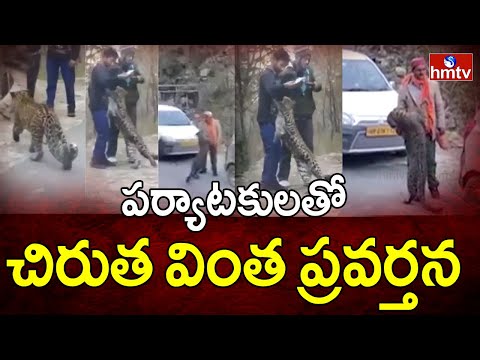 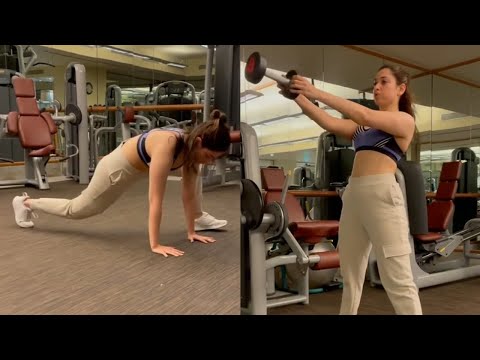 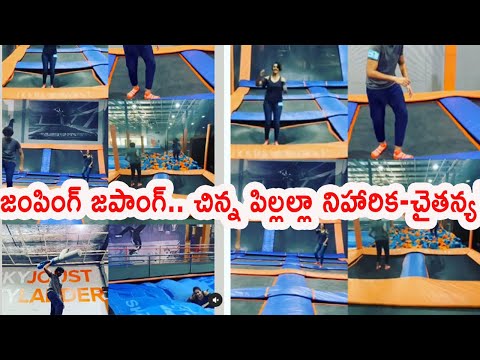 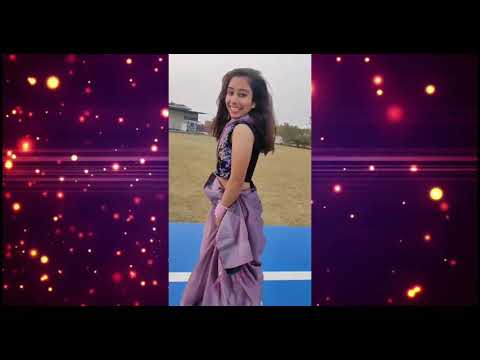 Gymnast pulls off stunts in a saree in viral videos
6 days ago
..more