Jaswitha, daughter of TDP leader AV Subba Reddy, has thanked the Telangana police for releasing her father after questioning him. Subba Reddy was arrested by the Hyderabad police on the charges of kidnapping former national badminton player Praveen Rao and his brothers over a land dispute at Hafeezpet in Hyderabad. In the FIR, Subba Reddy was named A1, former TDP minister Bhuma Akhila Priya as A2, and her husband Bhargav Ram A3. Jaswitha stated that her father was allowed to go as he was in no way connected with the kidnap case.

Actor-activist Deep Sidhu, whom farmers have accused of being responsible for the unprecedented violence during the tractor rally on Republic Day, has been named in a case filed by the Delhi police. A handful..

Under Section 41A of the Criminal Procedure Code (CrPC), Srikakulam police served a notice to AP TDP president Atchanaidu. The notice was handed over to Atchannaidu, who is stationed at Visakhapatnam. Atchannaidu was asked..

Red Fort to remain shut for visitors till Jan 31

NEW DELHI: After the violence on Republic Day, the Archaeological Survey of India (ASI) officials issued orders that the Red Fort will remain closed for visitors from January 27 to 31 January. As per..

Telugu Desam Party chief Chandrababu Naidu demanded the state government shut down all the liquor shops across the state until the elections completed. Chandrababu said that there exists a secret agenda behind the government..
..more
Advertisement
Telugu News 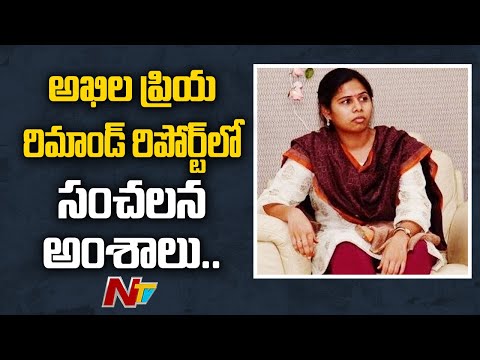 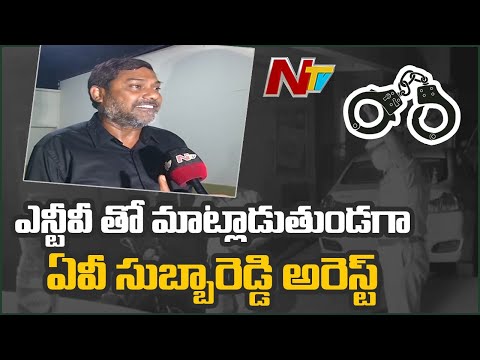 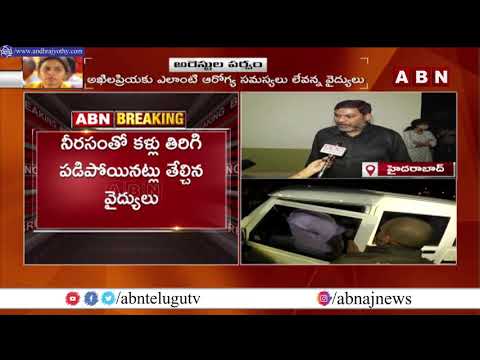 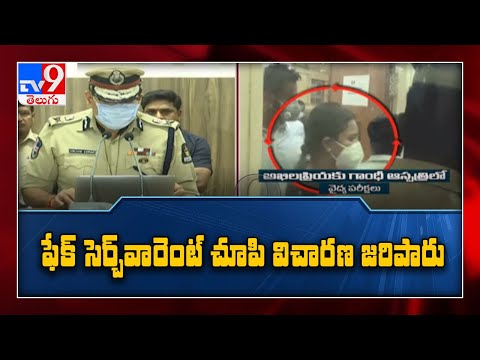 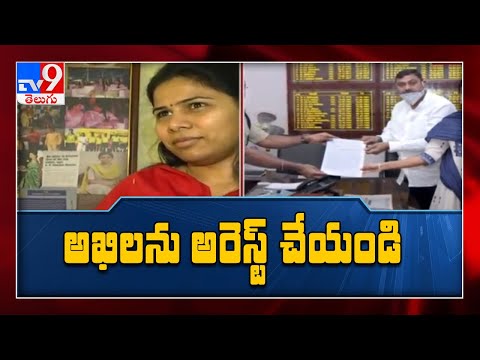 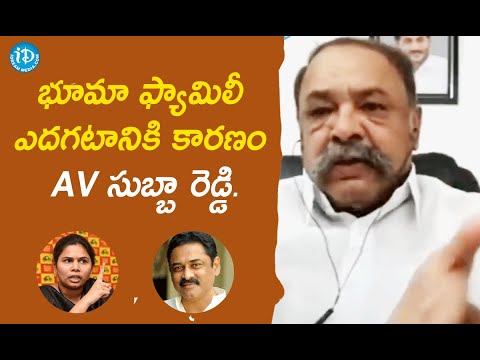 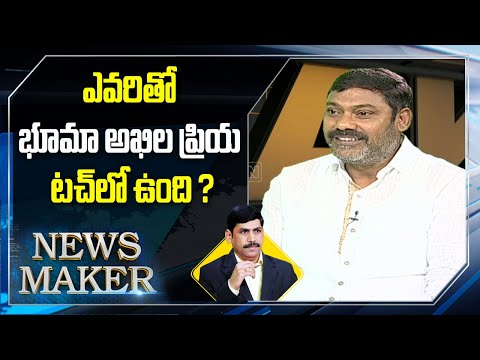