KOLKATA: BCCI president, former India captain Sourav Ganguly discharged from the hospital five days after he underwent angioplasty on Thursday. It is known that he admitted to the Woodlands hospital in Kolkata after complaining of chest pain and doctors diagnosed his three arteries blocked. Doctors performed angioplasty and inserted a stent on Saturday. On Monday, a team of doctors decided not to perform further angioplasty for two blocked arteries.

Doctors said that the condition of Sourav Ganguly is clinically good and he will be resumed to normal life within three to four weeks. After discharge, Sourav thanked the Woodlands hospital doctors, staff and his fans who prayed for his well being. 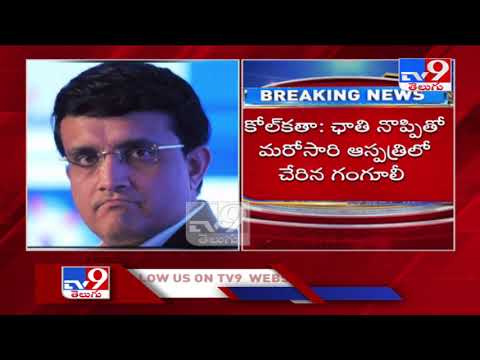 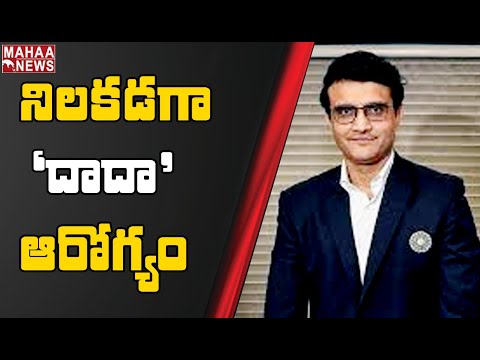 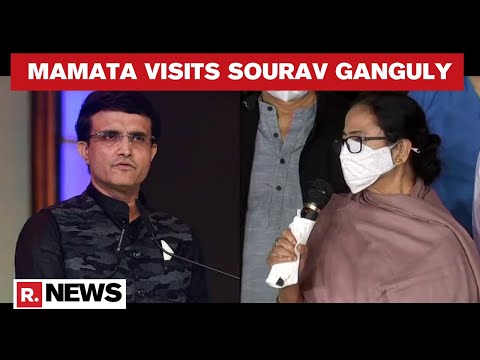 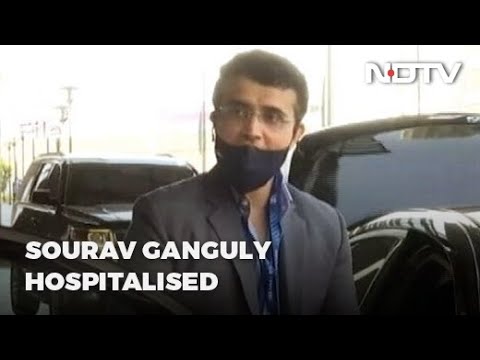 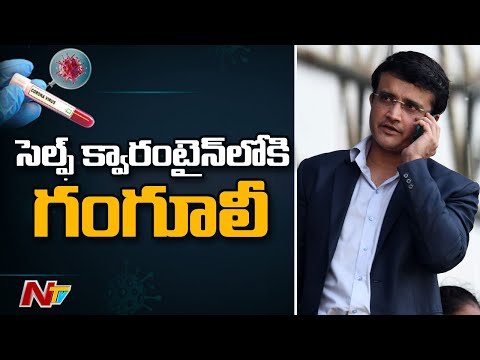 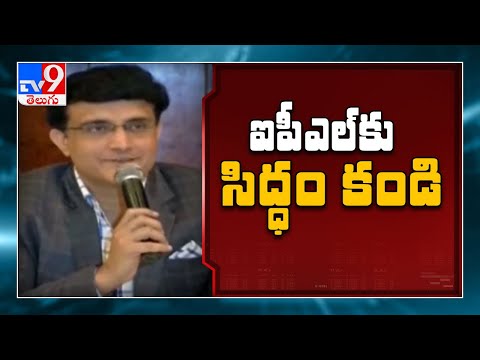 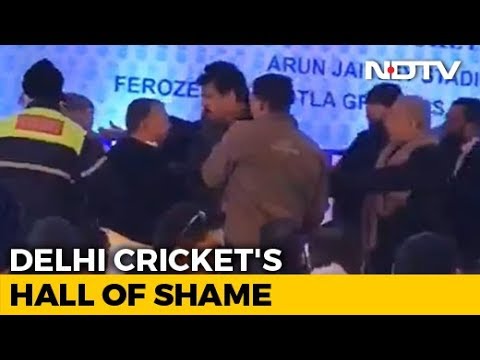