Former Minister Akhila Priya was arrested, and she was remanded in custody for 14 days after producing before a judge. Police have put AV Subbareddy as A1 in the case, former AP minister Akhila Priya as A2, and her husband Bhargav Ram as A3 in the kidnapping case.

Along with Akhila Priya, AV Subbareddy was arrested by the police for allegedly kidnapping Praveen Rao, his brothers Sunil and Naveen from Bowenpally last night. Upon receiving the complaint, Hyderabad police immediately rushed to the scene and solved the case smartly within a few hours. Akhila Priya was produced before a judge by the law after undergoing medical tests at the Secunderabad Gandhi Hospital. The judge remanded Akhila Priya in judicial custody for 14 days.

On the other hand, A1 AV Subba Reddy has ruled out the allegations, stating that he has nothing to do with the kidnapping and alleged land dispute case. He has alleged that former minister Akhila Priya gave supari to eliminate him. It is a silly question to ask that he and Akhila Priya indulged in a kidnapping case, AV Subba Reddy said. 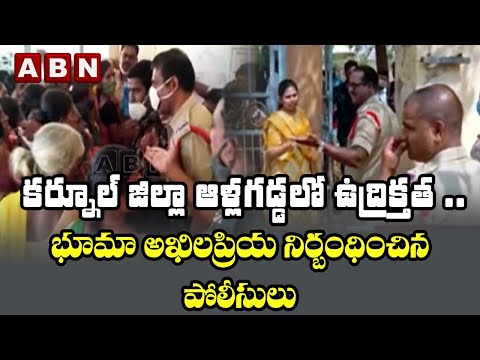 Parishad elections: Bhuma Akhila Priya angry on cops for detaining her in temple
5 days ago
Advertisement 36 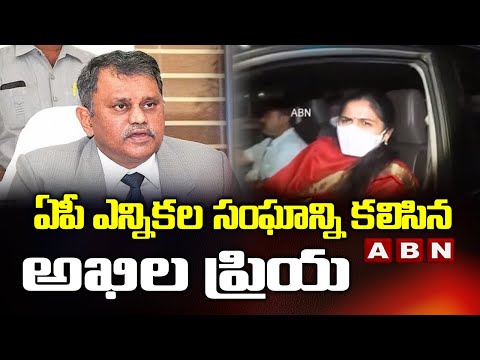 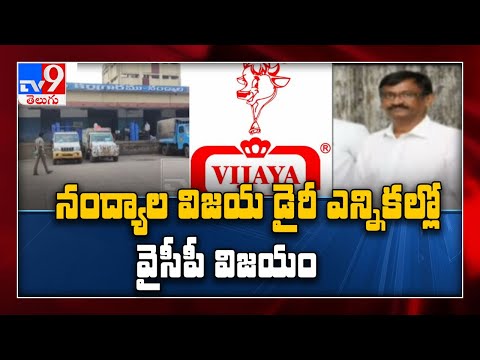 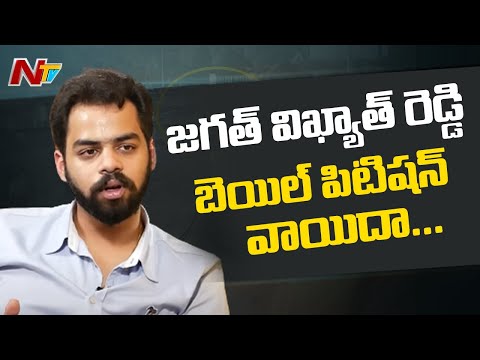 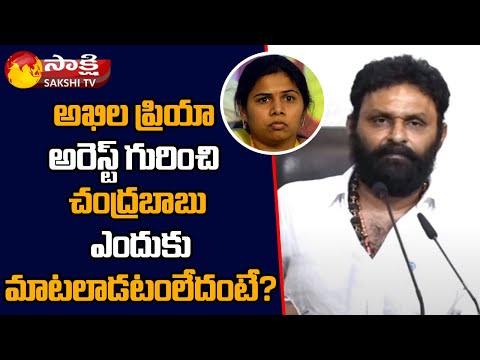