Directed by Kishore Tirumala, the film is bankrolled by Krishna Chaitanya and Sravanthi Ravi Kishore under Sri Sravanthi Movies.

Red is a remake of the 2019 Tamil film Thadam, and the film story explores two lookalike men.

The Cabinet meeting chaired by Chief Minister K Chandrashekar Rao took a decision on Tuesday to impose lockdown in Telangana for ten days beginning from Wednesday. Relaxation in lockdown will be given from 6..

Sensing the crunch, the Centre has rejected Serum Institute of India's request to export 50 lakh doses of Covishield to the UK under its prior commitments. The decision was taken in the wake of..

Hyderabad: The High Court on Tuesday expressed anger over the state government for low covid testing and restricting the entry of ambulances carrying coronavirus patients from Andhra Pradesh into Telangana. It pulled up police..

A brand new season of Kaun Banega Crorepati is announced. Sony Entertainment Television will telecast the show. The host of the show Amitabh Bachchan has announced a step-by-step guide to register for KBC season-13...

Nellore: Three workers died on the spot and another fell ill after inhaling a toxic gas leaked from the Venkata Narayana Active Ingredients factory at Chandrapadiya village of Vinjamur mandal in Nellore district in..
..more
Advertisement
Telugu News 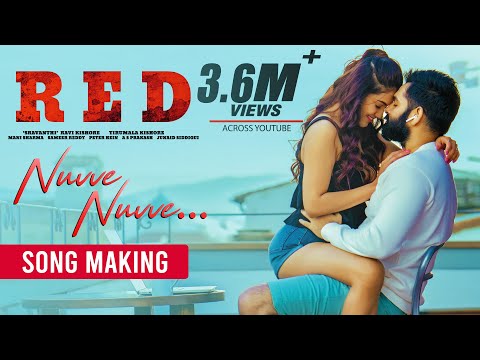 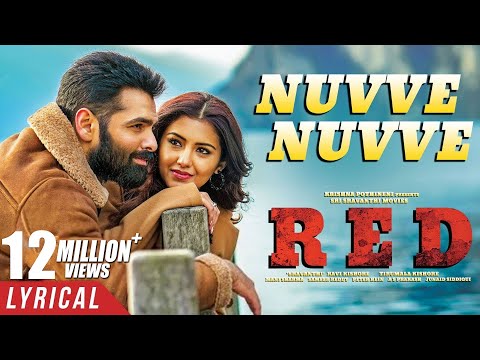