Rocking Rakesh is a comedian. After beginning his journey from Jabardasth comedy show, he gained many followers. He got a chance to work in Extra Jabardasth show also. Apart from it, Rocking Rakesh works in event shows and cinema also.

Now, Jabardasth Rocking Rakesh has planned for his younger brother's wedding in a grand manner. Recently, Rakesh celebrated the Pellikoduku function of his brother. Jabardasth actors, anchor Ravi, Rohini and Shiva Shankar master, have attended the event. Rocking Rakesh has shared some of the pics of the event on his social media account.

The promo of Satya Dev and Roopa Koduvayur featuring music video ‘Daare Leda’ is out. Roshan Sebastian has sung the song and lyrics are penned by KK. Vijai Bulganin has scored the music for..
..more
Advertisement
Telugu News 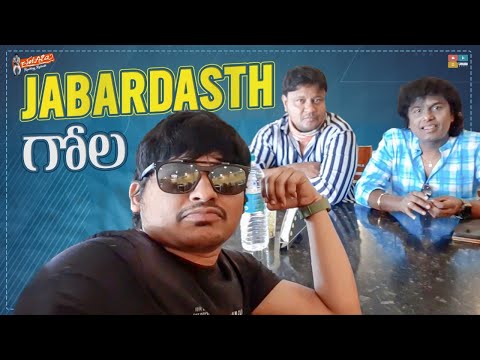 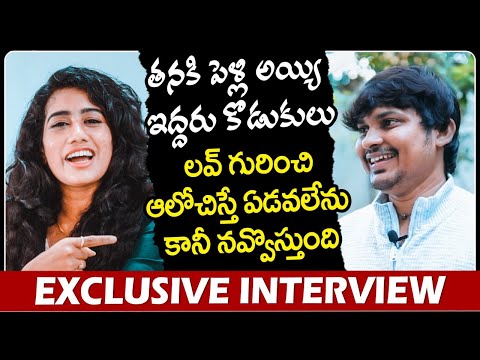 Jabardasth Rocking Rakesh reveals about his love story
8 months ago 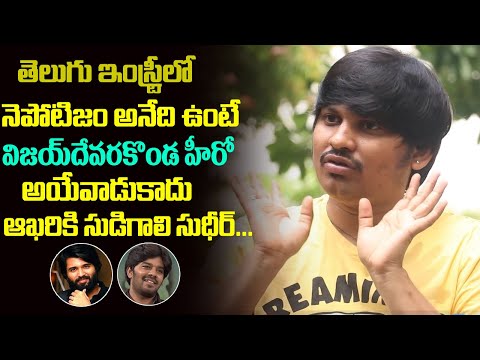 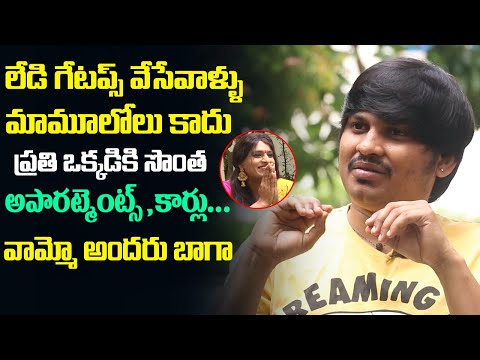 Rocking Rakesh about lady getup comedians in Jabardasth
10 months ago 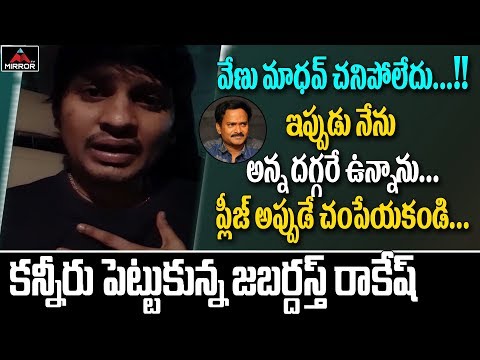 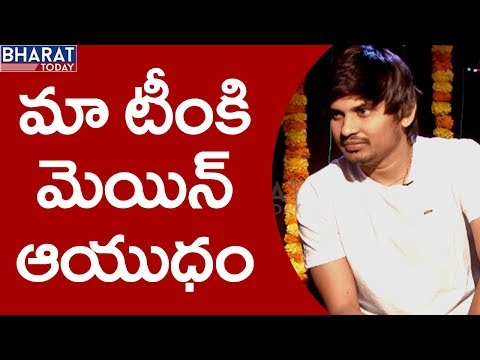 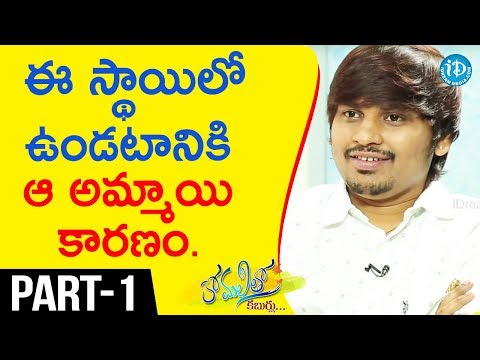