Virat Kohli and Anushka Sharma have celebrated the new year moments with some of their friends including Hardik Panda and his wife, Natasa Stankovic. India Cricket Captain Virat Kohli has shared a glimpse of his New Year celebrations and pictures of his friends who joined in an intimate dinner.

Kohli has captioned the Instagram post, 'Friends who test negative together spend positive time together! ☺️ Nothing like a get together at home with friends in a safe environment. May this year bring a lot of hope, joy, happiness and good health. Stay safe!'.

Virat and Anushka have been expecting their first child this month. 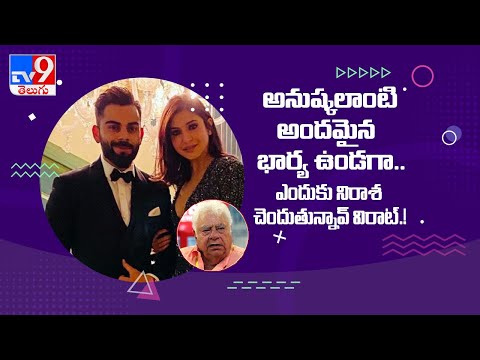 How can you be depressed when you have such a lovely wife? Farokh Engineer asks Virat Kohli
1 day ago
Advertisement 36 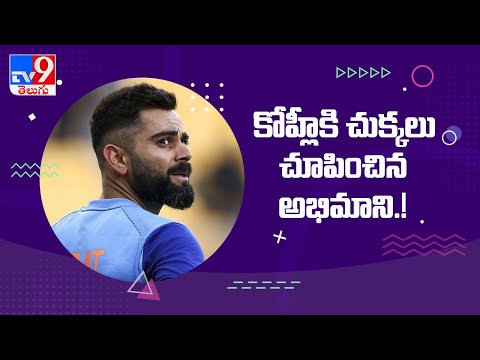 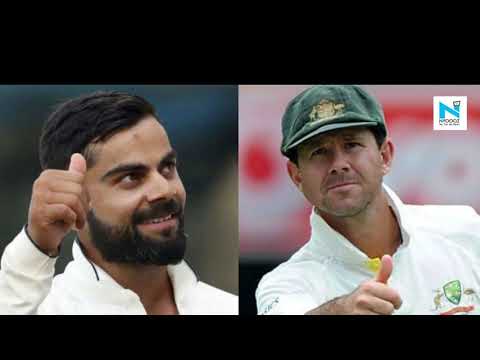 India vs England: Virat Kohli one century away from creating a world record
6 days ago 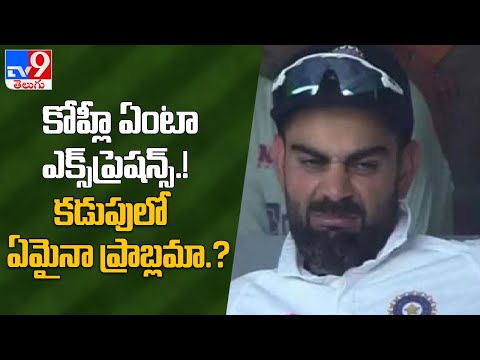 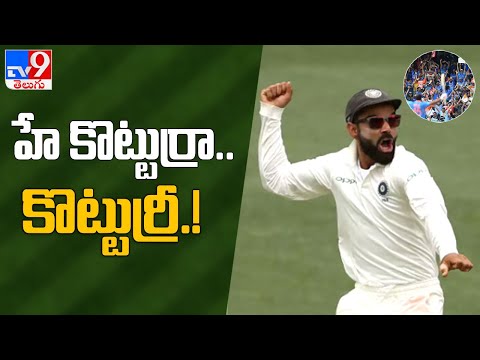 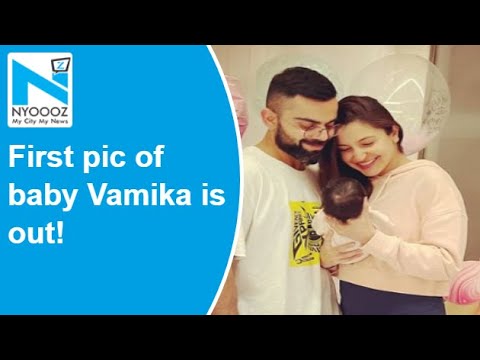 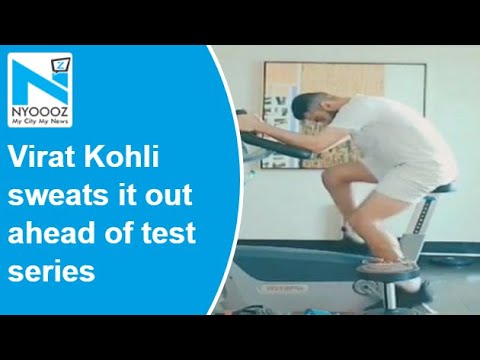 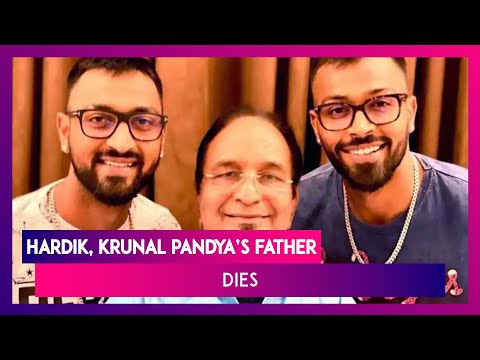