12’o’clock is an upcoming spine chilling horror movie directed by Ram Gopal Varma. The film is made in the line of RGV's previous films like Raat, Bhoot, Vastu Shastra, etc. Music director M M Keeravani has done a horror film background score of the movie for the first time. 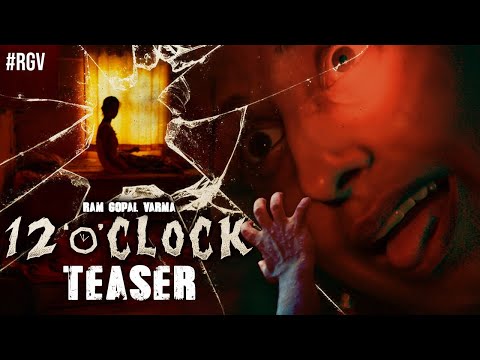