Tollywood director and producer Kona Venkat said that former chief minister and TDP national president N Chandrababu Naidu took a wrong decision to construct AP capital in Amaravati. The fertile lands acquired for Amaravati have now turned into barren lands, he mentioned.
Venkat stated that India’s capital Delhi is located on 2,000 acres. “Chandrababu had a vision for Hyderabad’ Hitec City but not for Amaravati,” he opined. Venkat has welcomed the decision of the YSRCP government to set up three capitals. The present AP government wants to promote agro-based industries in and around Amaravati, he added. 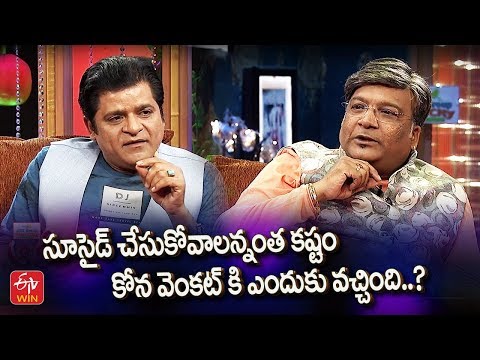 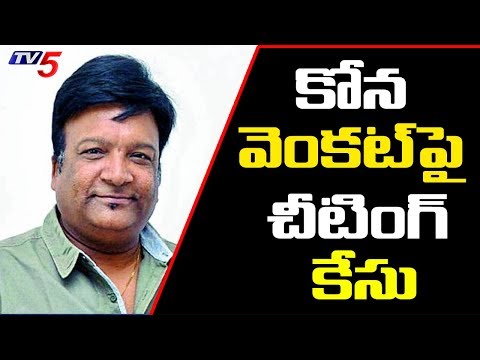 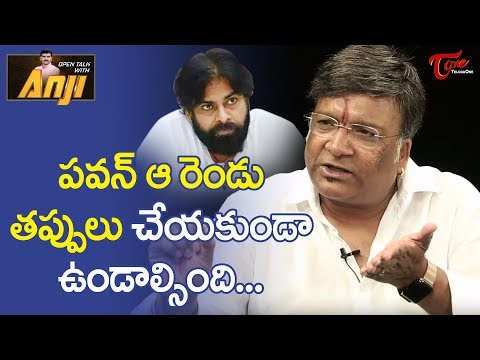 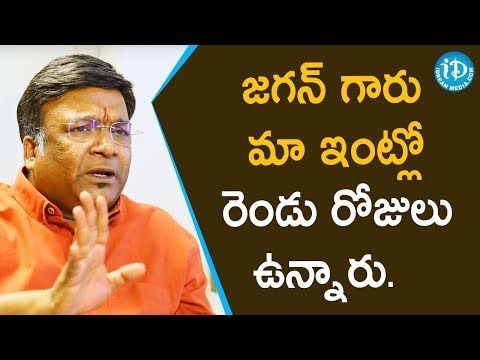 I will not speak politics if YSRCP gets less than 100 seats: Kona Venkat
1 year ago 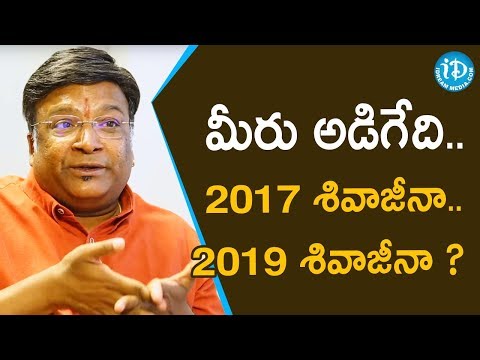 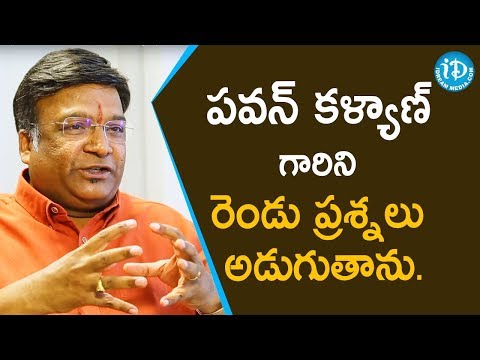