Pratyusha, the adopted daughter of Telangana Chief Minister K Chandrashekar Rao, is getting married to Charan Reddy, a software employee, on Monday at a church in Patigadda village near Shadnagar in Rangareddy district. Speaking to the media, Pratyusha stated that the CM’s wife Shobha has exhorted her to lead a happy life. Shobha has presented a diamond jewellery set and saris as a wedding gift to Pratyusha. To a question, Pratyusha made it clear it was an arranged marriage and stated that she will be joining the NIMS after January 20th onwards. 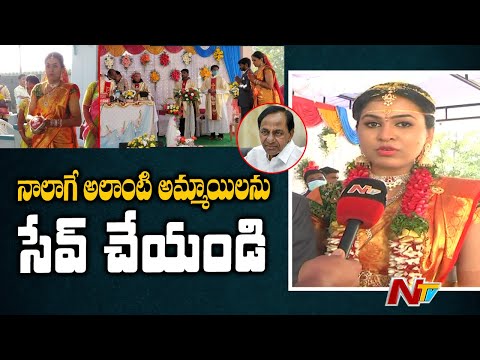 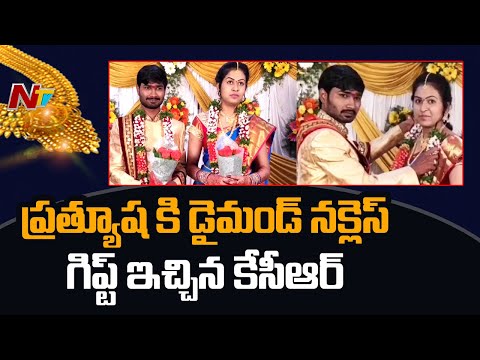 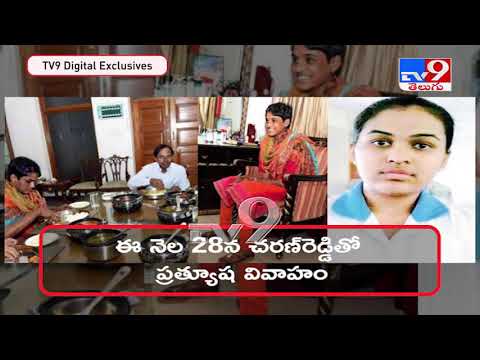 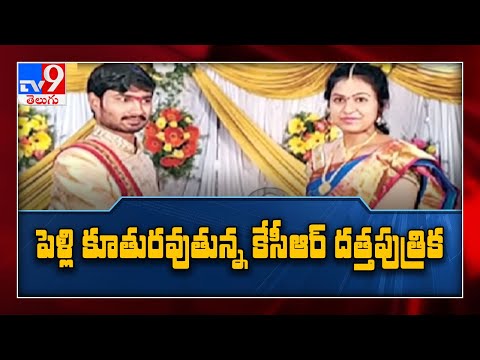 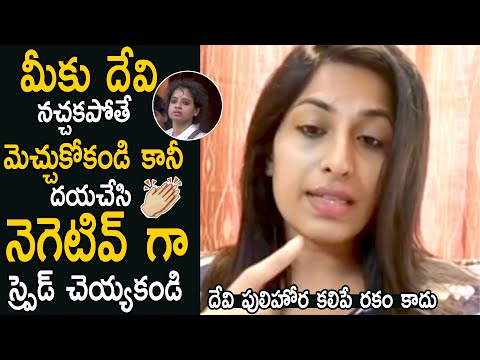 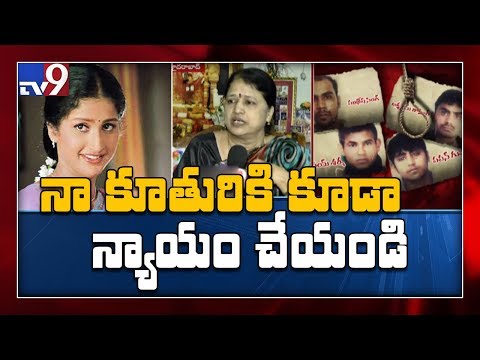 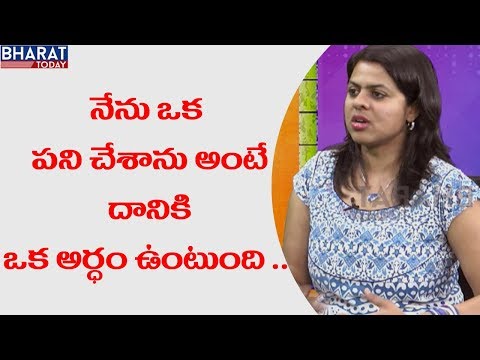