Reacting to it, S Vishnu Vardhan Reddy has alleged that Undavvali has turned the avatar of Chameleon(Oosaravalli) and alleged that he ran away from politics. He has alleged that some sections of people, including him, find difficulties seeing the growth of BJP in the state. 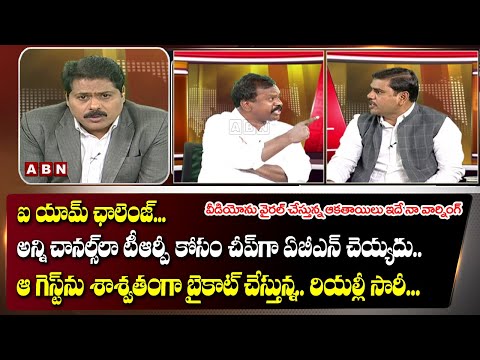 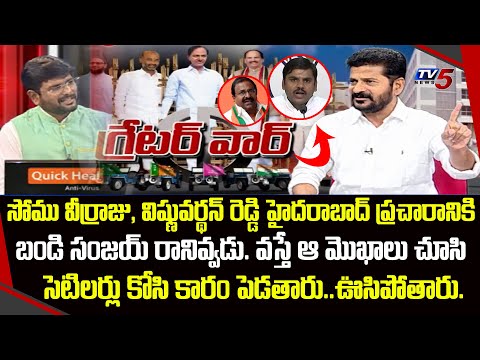 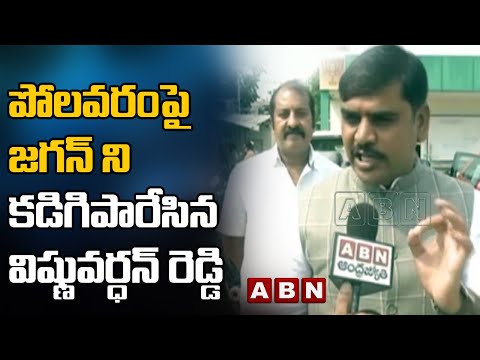 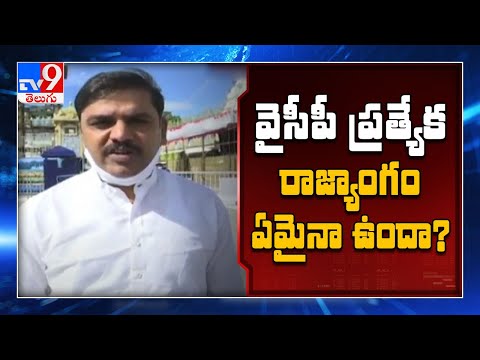 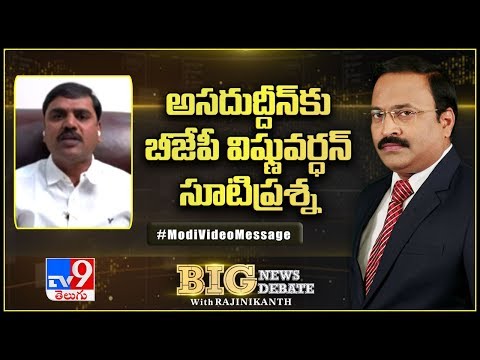 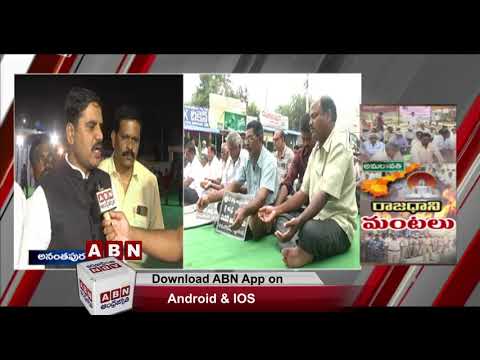 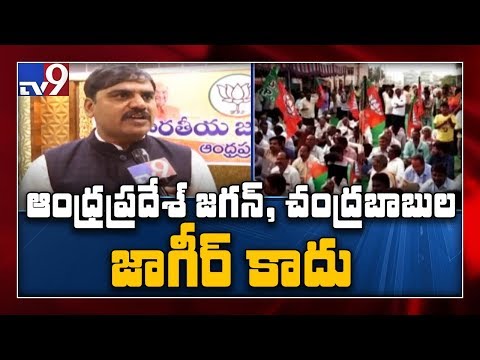