Anchor Ravi has shared a photoshoot video with his wife, Nitya Saxena. He chose Bahadurpally as the shooting location. As the shooting was in progress, one of anchor Ravi's workers suddenly informed that he saw a Snake in a nearby place. Anchor Ravi reached the spot to see the snake. He stopped his workers who wanted to kill the snake.

Immediately, he called up Kamalesh, his friend, who is associated with the snake catching group. Kamalesh caught the snake with the help of one of his associates. Later, he has shared many facts and myths about snakes.

Another entrance test has been postponed in the wake of the corona virus across the country. Already several national entrances have been postponed. Recently JEE Mains has also joined the list. The JEE Mains.. 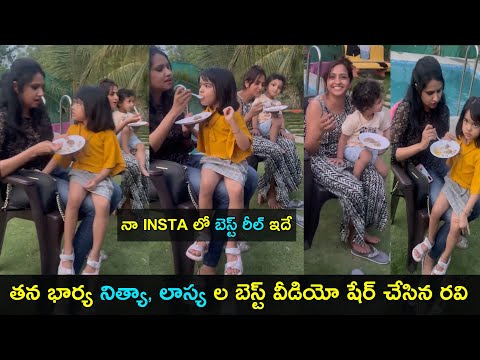 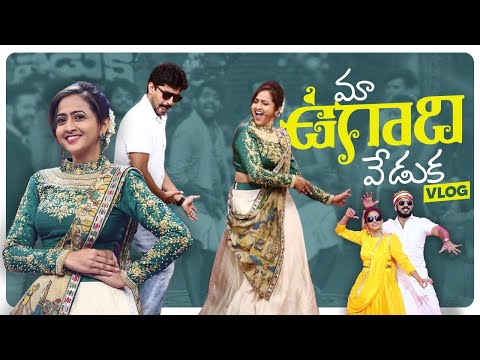 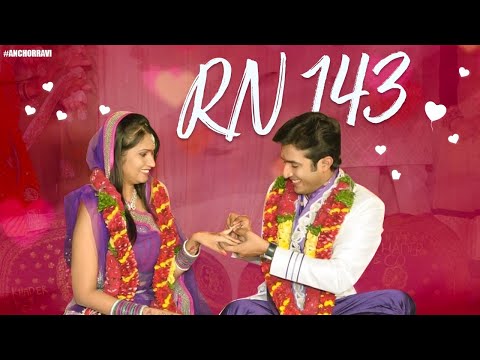 Bithiri Sathi dances with anchor Ravi, his wife
3 months ago 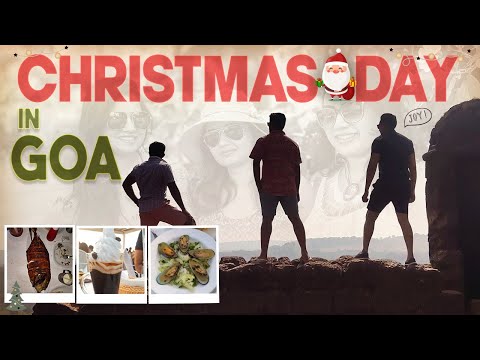 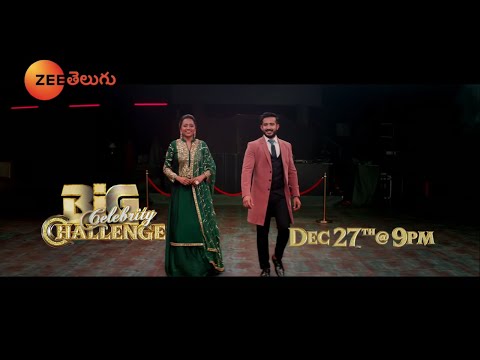