Sai Dharam Tej, who has wrapped up the shoot of his film 'Solo Brathuke So Better,' is gearing up for a digital release on December 25th. After the first two singles, the third song Amrutha from the movie, has been released. The song composed by the music composer S Thaman is decent and peppy.

The song shot across the beautiful locales of Vizag has some catchy lyrics penned by Kasarla Shyam. Sai Dharam Tej looks energetic with his dance moves in this song. Debutant Subbu directs the film based on the romance concept. 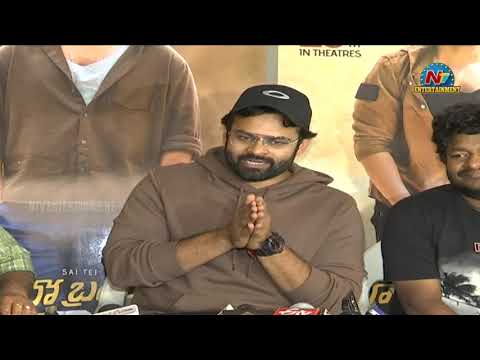 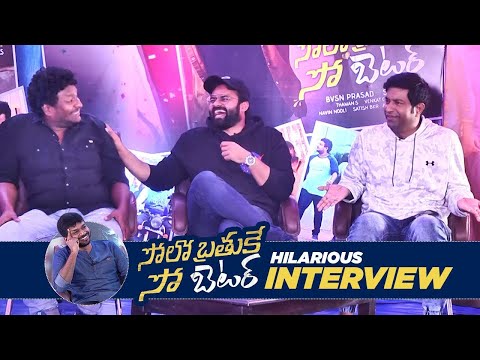 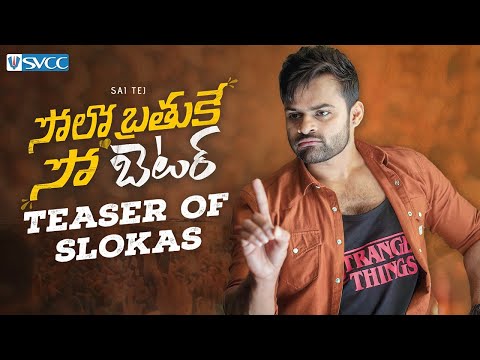 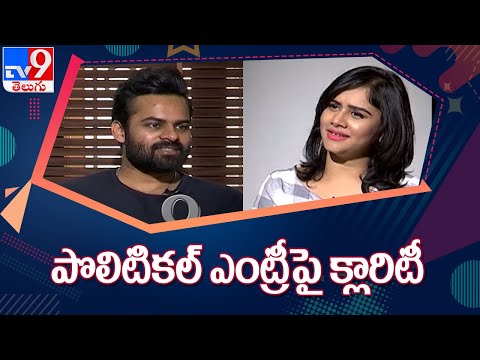 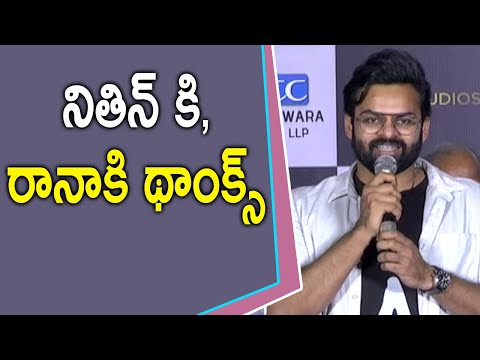 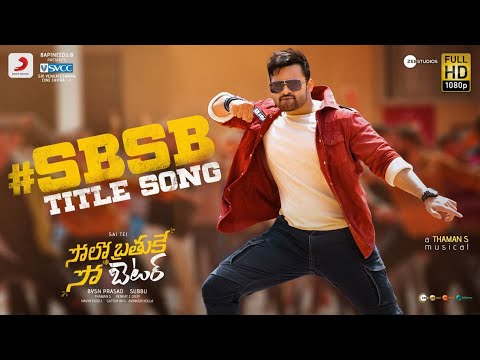