A man has recovered his iPhone 6S after it fell 2,000 feet from a plane

A man has recovered his iPhone 6S after it fell 2,000 feet from a plane, during which it managed to capture footage of the drop. In a YouTube video uploaded to his account Monday, Brazilian documentary filmmaker Ernesto Galiotto could be seen flying over a beach in Brazil in the passenger seat of a small plane.
However, while holding his phone towards the window with one hand, the iPhone slipped out of his grasp and towards the beach below. But, the filmmaker was actually able to recover the phone by using the Find My iPhone app. 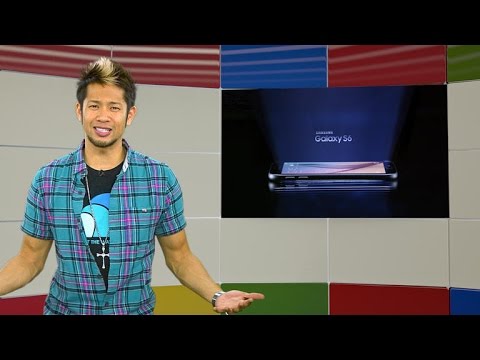 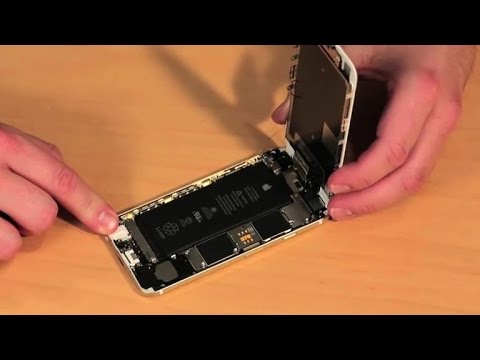 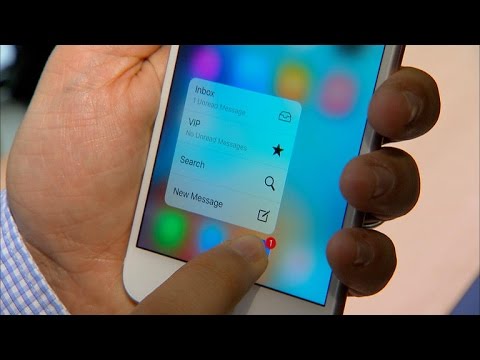 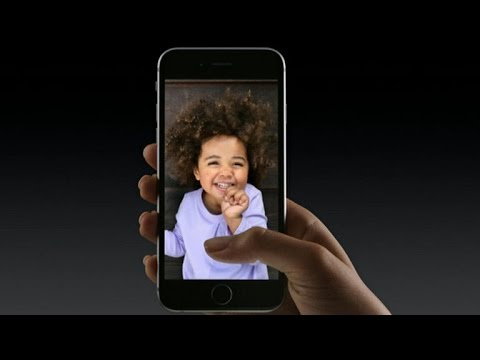 Everything you need to know about Apple iPhone 6S
5 years ago
..more