Shiva Jyothi, the one who got immense fame through her Telangana accent and later grabbed the hearts of Telugu people through Telugu Bigg Boss season 3. Her attitude, love, dedication, hard work, confidence, emotions and the way she played the tasks competing with male contestants make her unique in the Bigg Boss house. After Bigg Boss show, Shiva Jyothi making some videos through her YouTube channel and she is trying to focus on the problems facing by a common man and helping those to sustain in the present society.

Her every video is unique and showcase the problems of different sectors in the society. Now, from this video, she brought the problems of Pani Puri makers into the light and showed how they will work to trench the inner satiation of foodies.

Yoga and exercise play an essential role in everybody's life. It is the need of the hour to practise yoga and do some form of activities. In a hectic life, one should take some..
..more
Advertisement
Telugu News 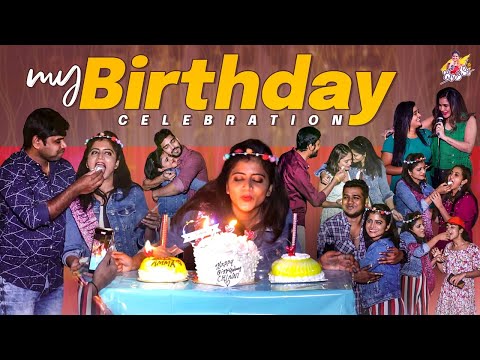 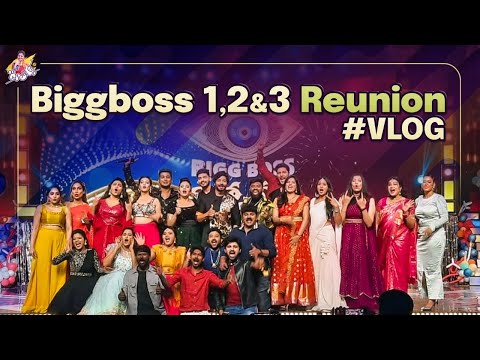 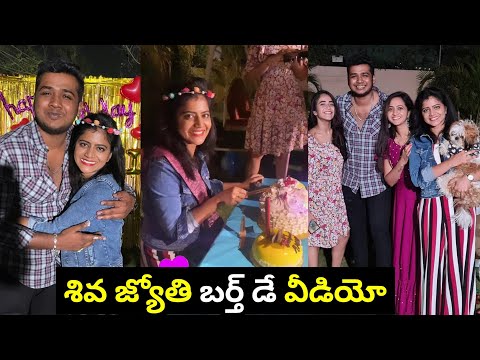 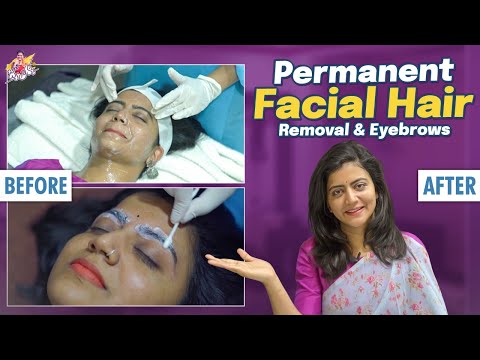 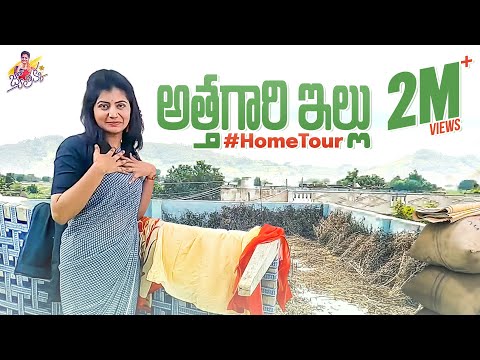 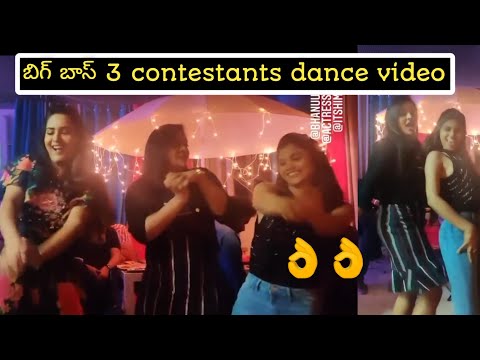 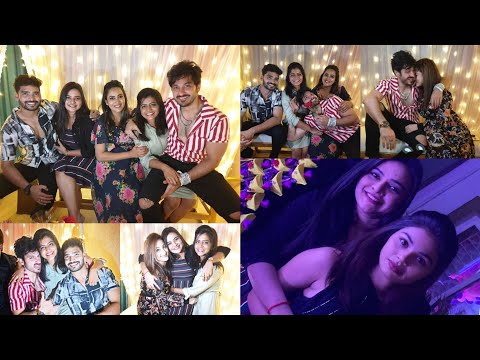 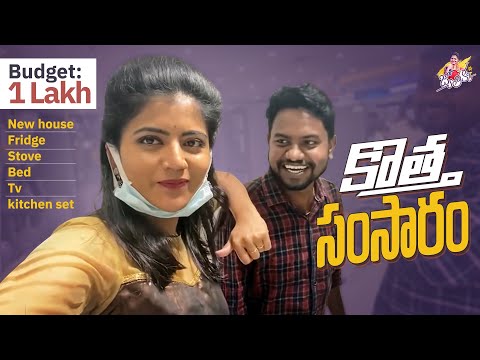