The Narcotics Control Bureau (NCB) has summoned Karan Johar for questioning. According to sources in the NCB, he was called by the agency to gather some information related to the party he hosted in July 2019. The director-producer isn’t required to appear physically at the NCB office.
Karan has been asked to give details of electronic devices that were used to shoot the party video. The party was attended by Bollywood stars including Deepika Padukone, Ranbir Kapoor, Vicky Kaushal, Shahid Kapoor, Varun Dhawan, Malaika Arora, Arjun Kapoor, Zoya Akhtar, and Ayan Mukerji. 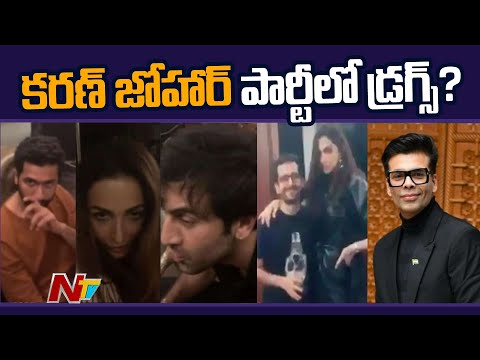 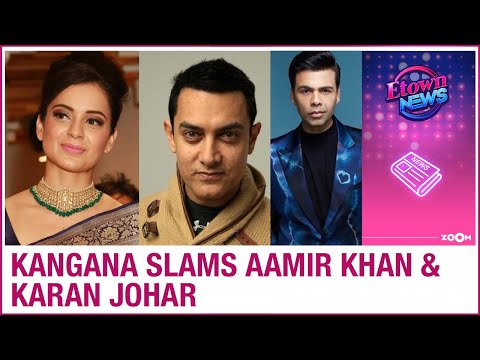 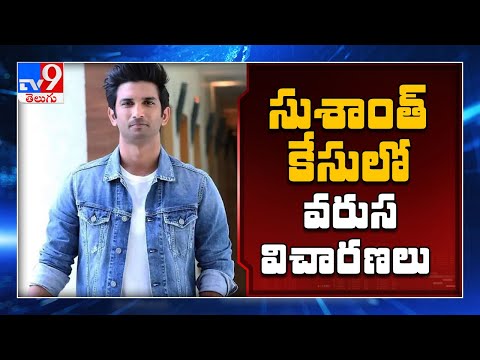 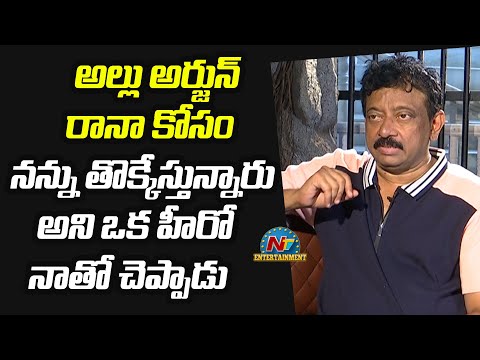 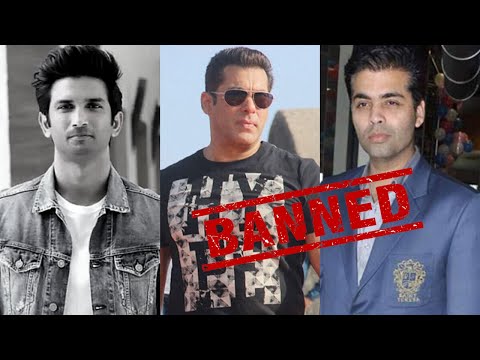 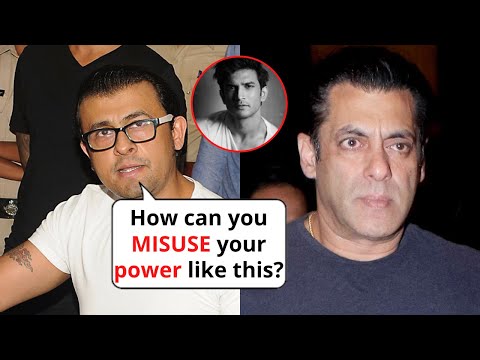 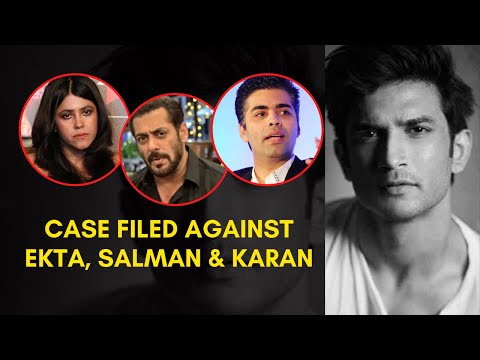