So, I have not wished for children, Vijayashanti shocking revelation-Interview


Vijayashanti said she sacrificed a lot, not wished for children, and not running after money. There is no place for selfishness, the actress turned political leader said. Further, she said whatever she earns money will be used for the public only after her demise. Vijayashanti has revealed her emotional bonding with people.

The BJP and Jana Sena have gained an upper hand over other political parties including ruling YSRCP after taking up protests against desecration of Hindu idols. The saffron party decided to start a padyayatra..
..more
Advertisement
Telugu News 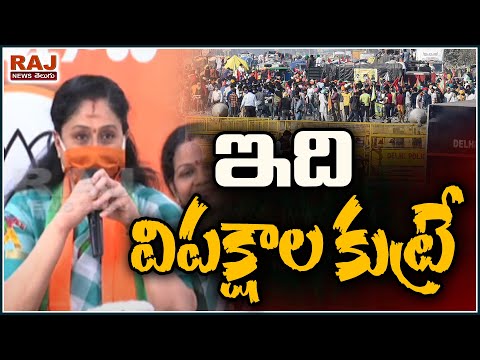 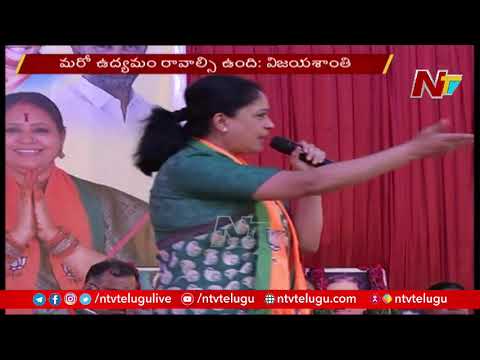 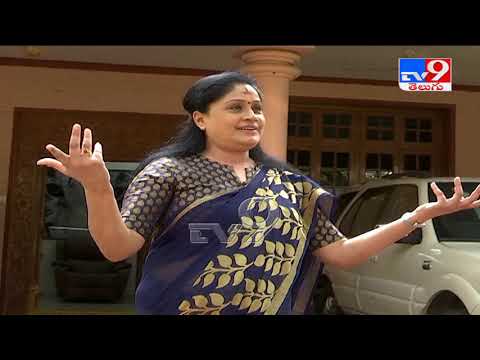 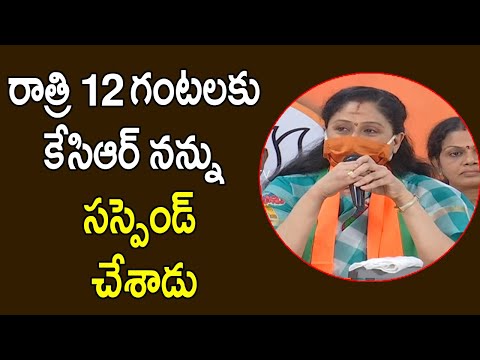 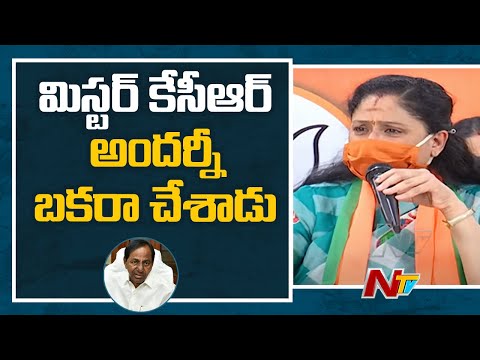