Garjana is an upcoming Telugu film featuring Srikanth, Raai Laxmi, Dev Gill in lead roles. The film story explores a fictional comparison between man and animal. Directed by debutant J Parthiban, the movie is produced by B Vinod Jain under Jaguar Studios along with creative producer M Naresh Jain. MV Panneerselvam has handled the story, screenplay and cinematography. Arul Dev has rendered the music, and Thalapathi Dinesh, Vijay and Sridhar took care of the action sequences.

According to the reports, the movie Garjana is being shot in some places like Pollachi, Munnar, Thalaikona, Chennai, Ooty and Kodaikanal. 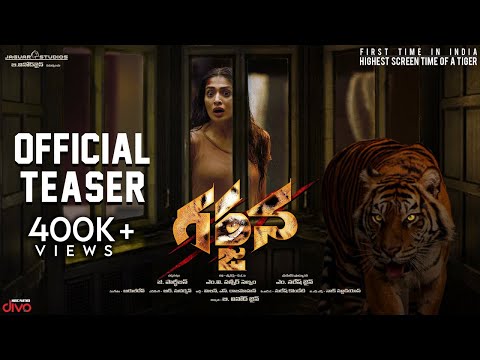 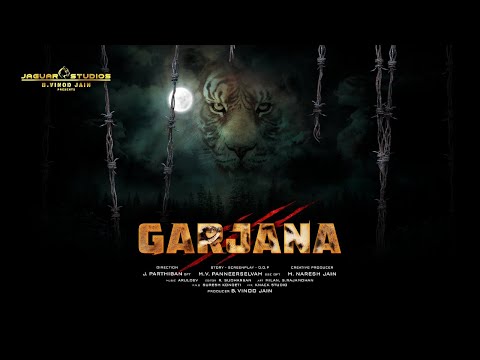 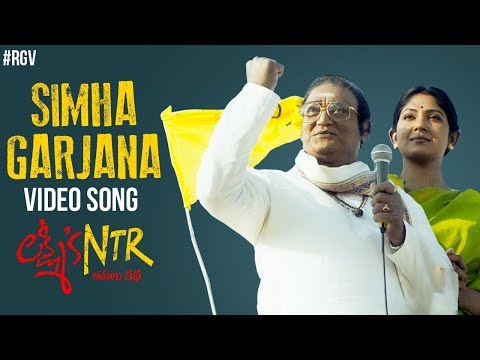 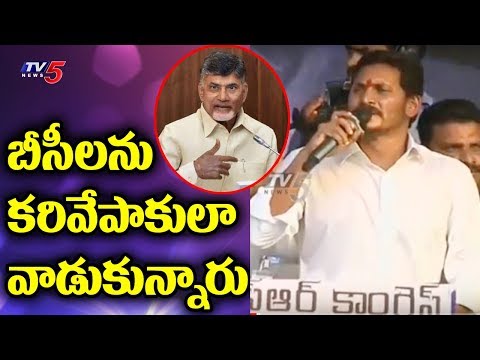 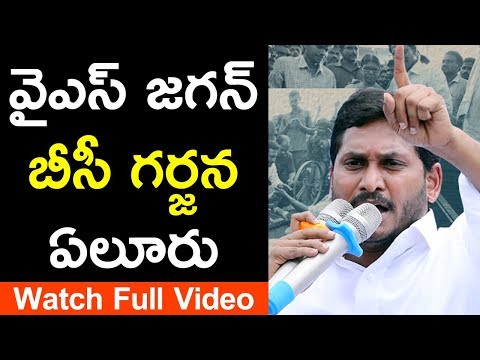 YSRCP 'BC Garjana' Meeting at Eluru- Live
2 years ago 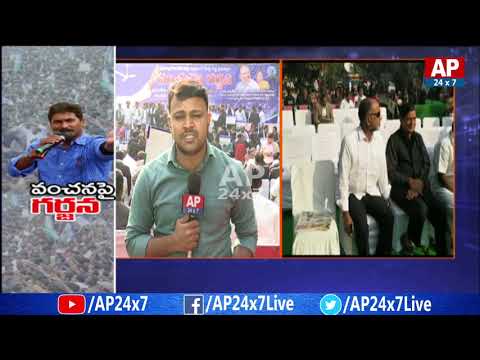 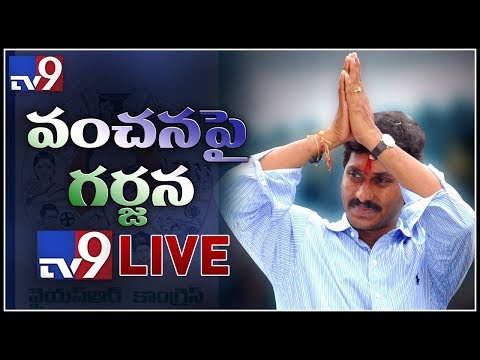