Unlike May 2018 when the first attempt to sell the Air India ended with no suitors, this time around, there are multiple interests. Apart from the Tatas, a group of 200 Air India employees is expected to place an expression of interest today, the deadline for which is 5 pm.
Ajay Singh of SpiceJet too is seemingly eyeing Air India but the domestic carrier declined to comment on the issue. Civil Aviation Minister Hardeep Singh Puri refused to comment, saying it is a confidential procedure. The Tatas founded Air India as Tata Airlines in 1932. Tata Airlines was renamed Air India in 1946. In 1953, the Central government took control of Air India.

The second wave of coronavirus has been claiming many people's lives, including prominent actors, directors, and producers of the Indian film industry. Tollywood has been hit with covid19 as recently some celebs succumbed to..
..more
Advertisement
Telugu News 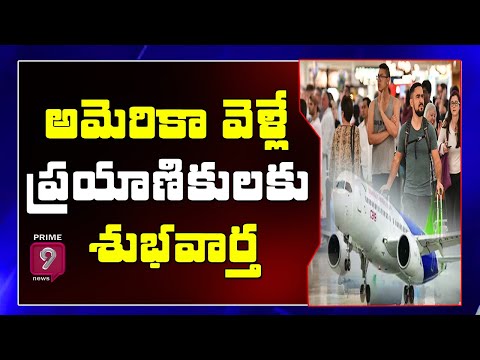 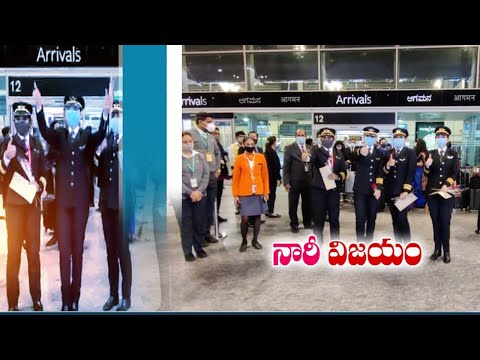 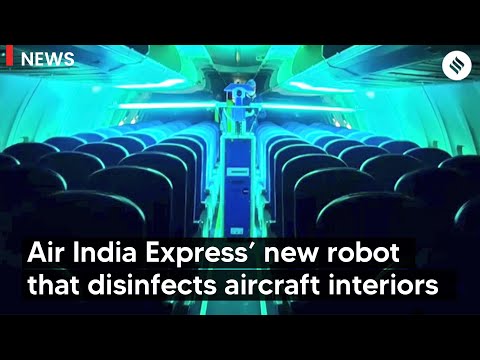 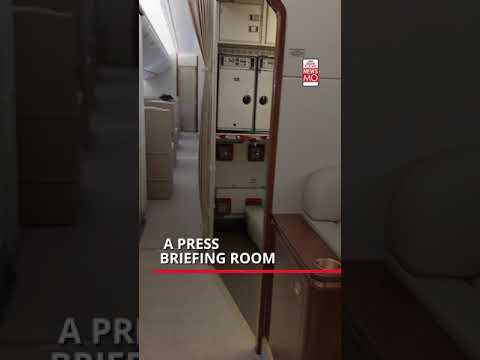 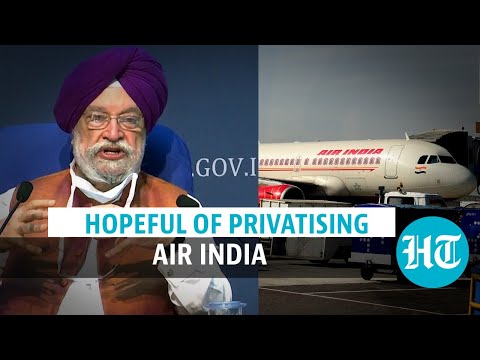 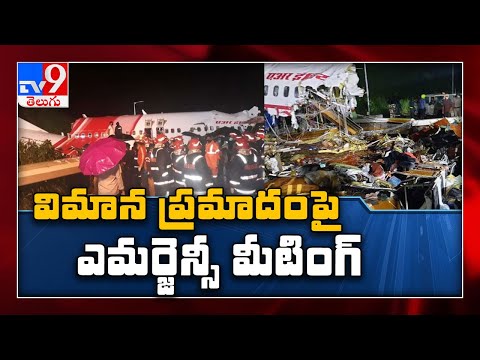 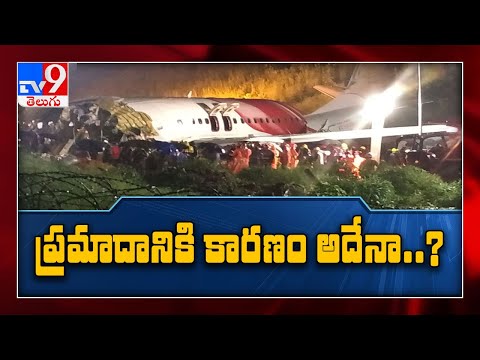