On the occasion of victory Venkatesh's birthday, the makers of the movie 'F3' have shared the concept poster in which Venkatesh and Varun Tej could be seen grappling with money issues. In the concept poster, one could see the lead actors carrying carts of currency. Victory Venkatesh has captioned his social media post, 'Triple the fun this time with #F3Movie! Can't wait for this one.'

F 3 is the sequel of 'F2' movie that explored co-brothers Venkatesh and Varun Tej and the story ending up being pestered by their respective wives, played by Tamannaah Bhatia and Mehreen Pirzada. Now, the same cast is back performing in 'F3'. 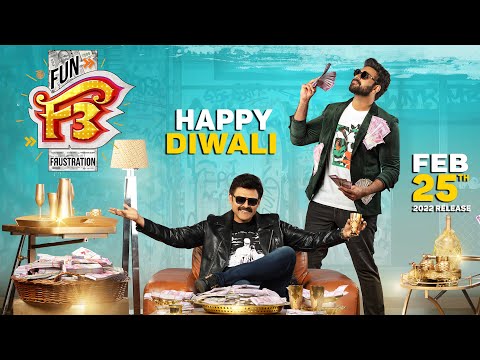 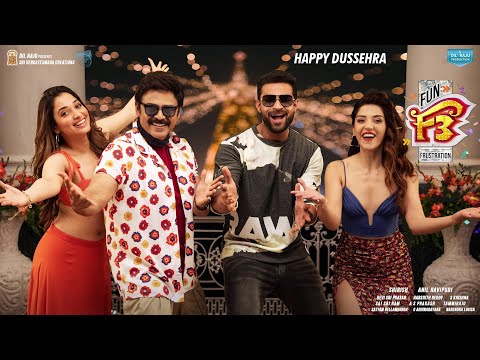 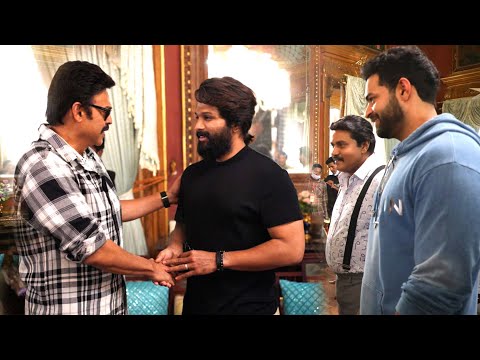 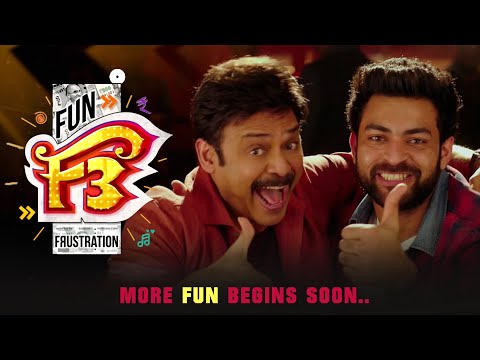 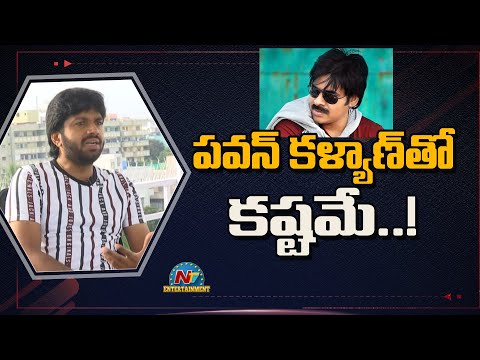