Mahatma Gandhi’s statue defaced in US by Khalistanis

A statue of Mahatma Gandhi in front of Embassy in Washington DC was defaced by a group of protesters who staged a protest in support of farmers in India against the new three farm laws. According to the reports, the Indian Embassy alleged that Khalistani separatists are behind the incident as their flags were spotted amid the crowd.

The statue is located at Mahatma Gandhi Memorial Plaza in front of the Embassy. The incident took place on 12th December and the embassy condemned the act. It is learnt that hundreds of Skihs from in around Washington DC, Virginia, Maryland and from other states conducted a rally to Indian Embassy supporting Indian farmers agitation against Center's three agriculture laws. 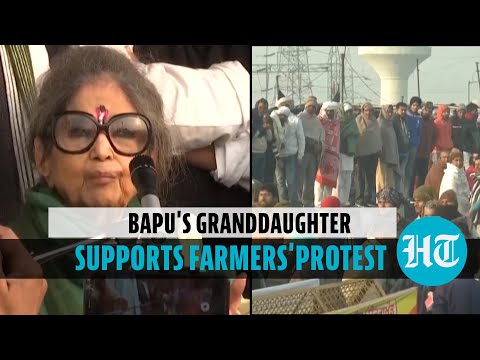 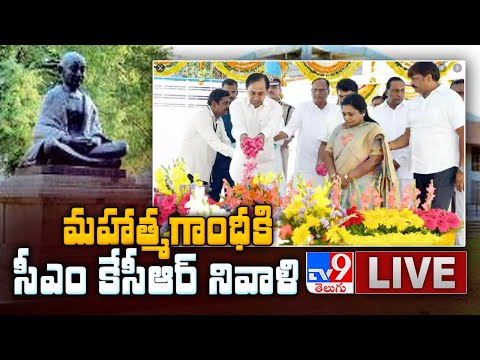 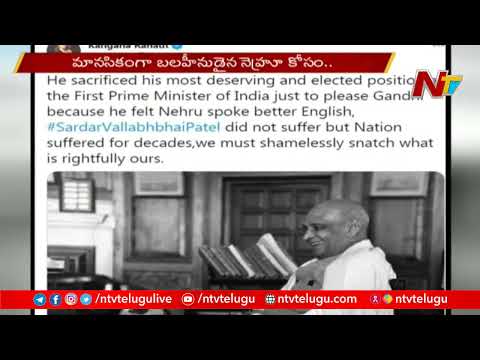 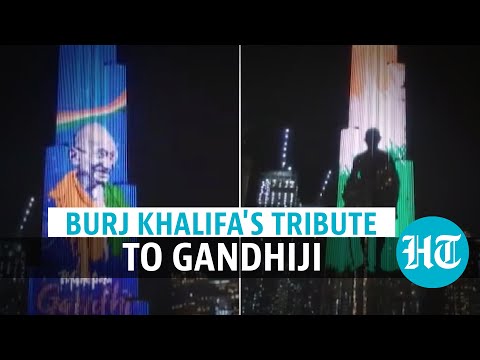 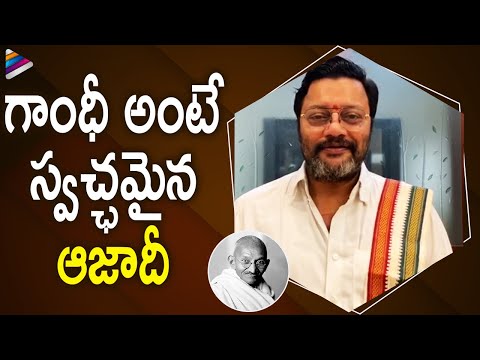 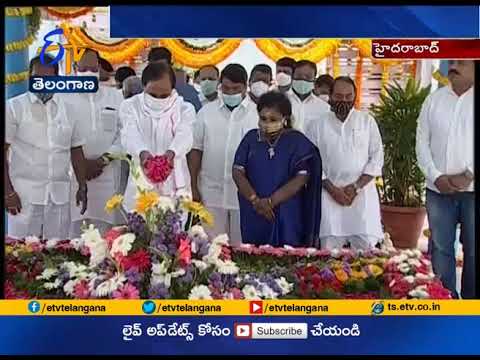 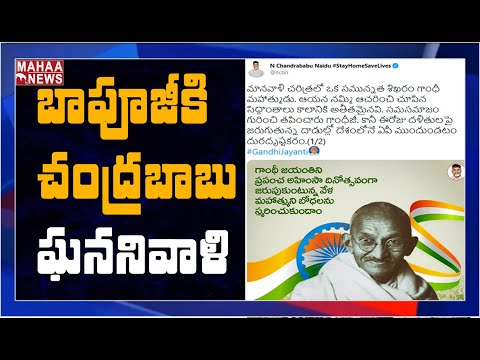 AP tops in violence against Dalits: Chandrababu
4 months ago
..more