Bharat Biotech, the Hyderabad-based pharmaceutical firm that has been developing coronavirus vaccine Covaxin, has applied to the Drugs Controller General of India (DCGI) seeking Emergency Use Authorisation (EUA), sources said on Monday. It is the third firm after the Serum Institute of India and American pharma giant Pfizer to apply for emergency use approval.
The vaccine has been developed by Bharat Biotech in collaboration with the Indian Council of Medical Research (ICMR). It is the first indigenous vaccine to apply with the DCGI for EUA approval. Phase 3 trials of the vaccine are currently underway in India.

Power Star Pawan Kalyan's upcoming film PSPK 27 is in the news ever since its inception. Krish directs the film. The Telugu actor and Bigg Boss Telugu 3 fame Himaja got the opportunity to..
..more
Advertisement
Telugu News 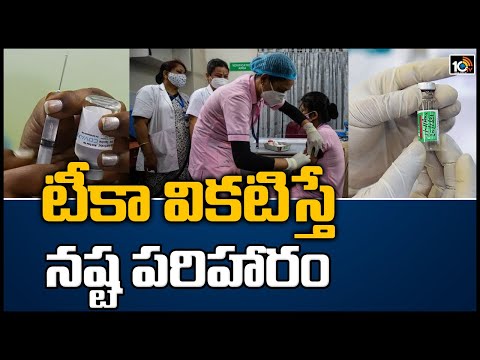 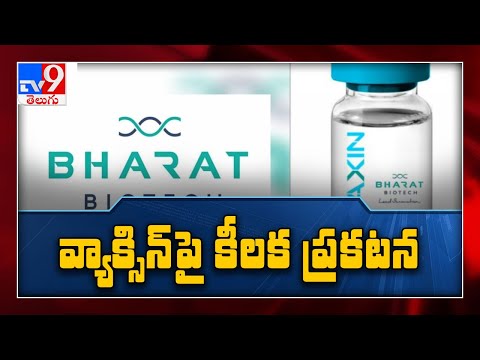 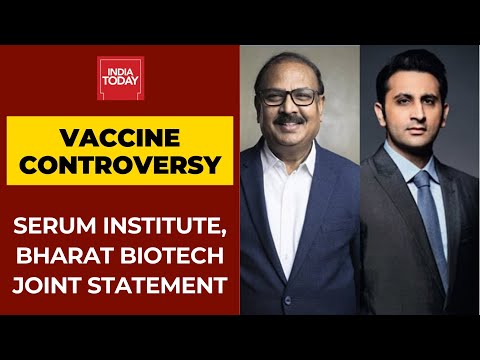 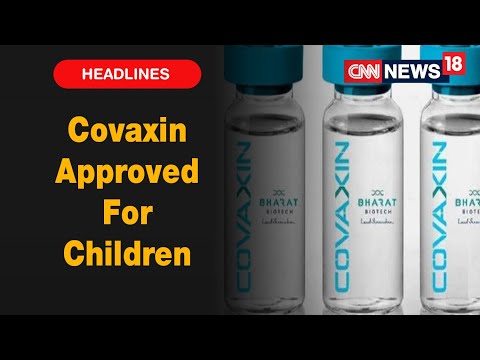 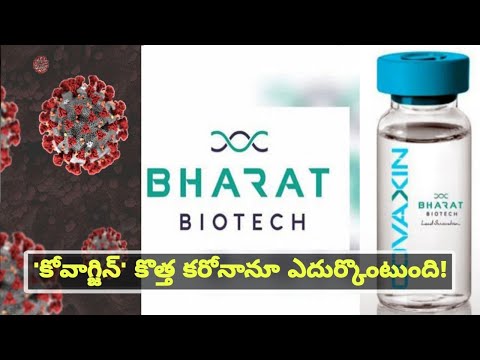 Covaxin can work against mutated coronavirus - Bharat Biotech
1 month ago 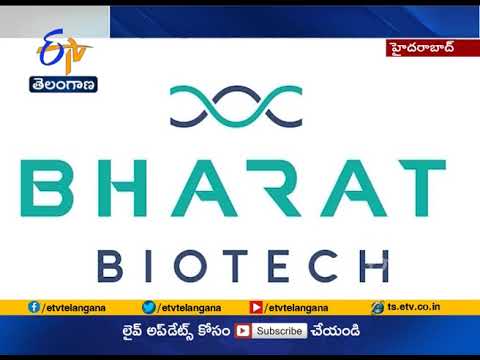 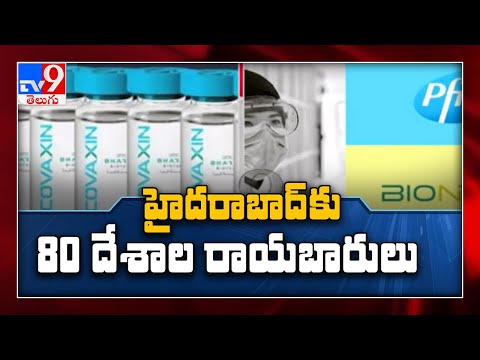