Suspense over mayor seat with hung verdict in GHMC polls

The TRS, BJP, and MIM are not in a position to claim the mayor seat with a fractured mandate in the GHMC elections. The SEC officially announced that the TRS won 55 divisions, BJP 48, MIM 44, and Congress 2. The TRS is short of 20 for the magic figure if the Neredmet division is in its favour.
Even the TRS cannot win the mayor seat by including 34 ex-officio votes as they fall short of ten votes. This time, the KCR’s party is not ready to share power with the MIM. There are two options before the TRS to occupy the mayor seat without the MIM’s support. 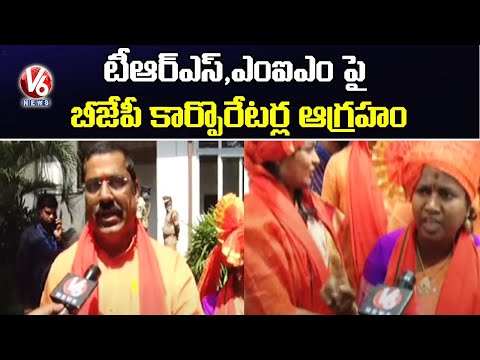 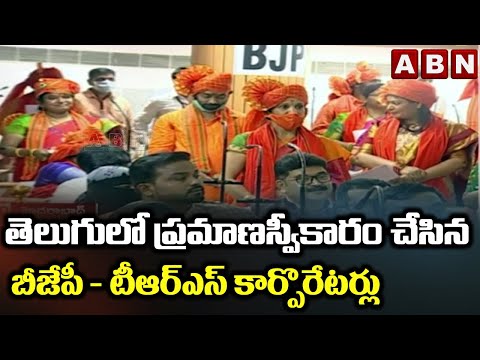 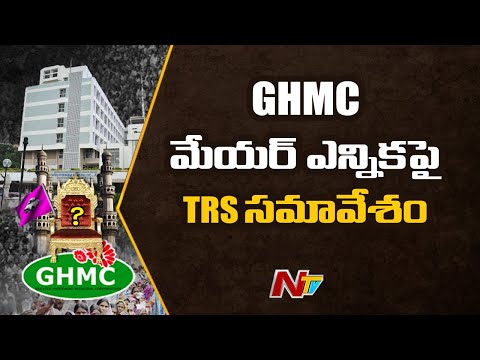 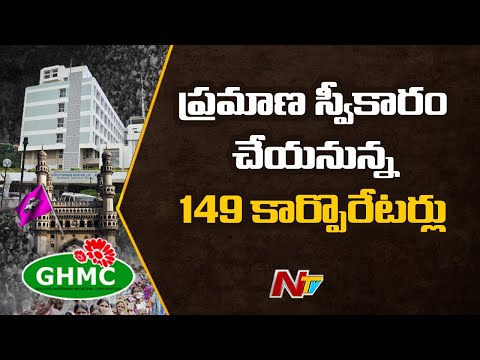