Many users have countered his tweet, citing some examples. 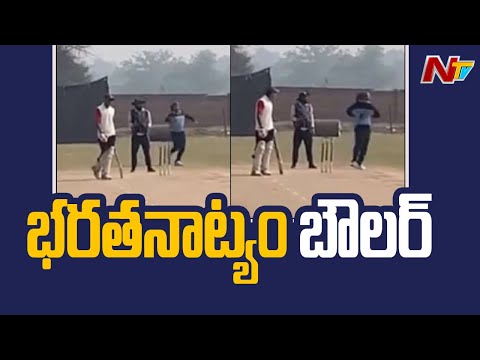 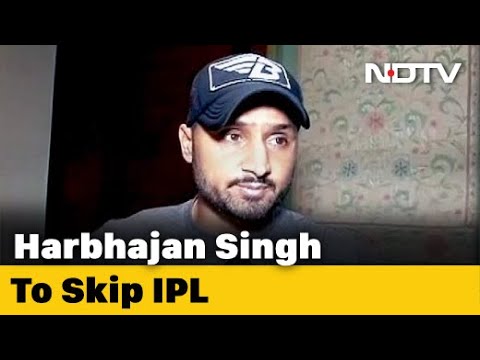 After Raina, Harbhajan Singh pulls out of IPL, says "Personal Reasons"
4 months ago 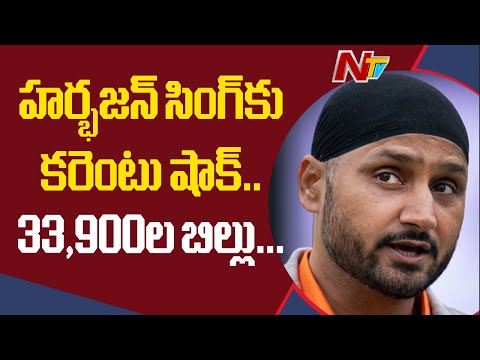 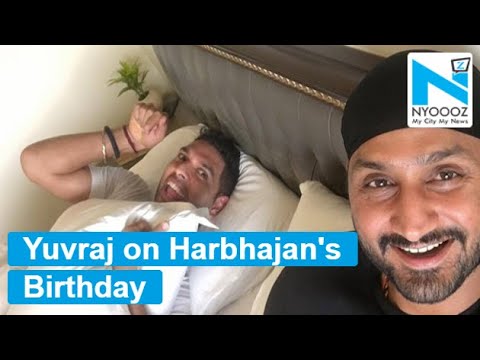