The cinema theatres all across the Telugu states were shut for the past seven months. The Centre and the state governments gave nods to reopen the theatres with specific guidelines.

Hyderabad’s posh multiplex AMB Cinemas, which are different from others, is set to open doors from December 4th. Hollywood film Tenet is all set to release across the country on December 4th in English, Hindi, and all the regional languages.

AMB cinema owners have released a special video covering all safety norms and showcasing the virus's preventive measures they will be taking at the theatre premises.

Bollywood actress Kangana Ranaut shared a glimpse of her much-awaited movie 'Thalaivi.' The special poster was revealed on MGR's 104th birth anniversary. The actress has unveiled a romantic still featuring her along with Arvind..
..more
Advertisement
Telugu News 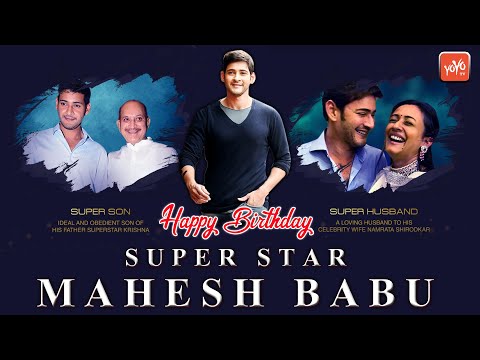 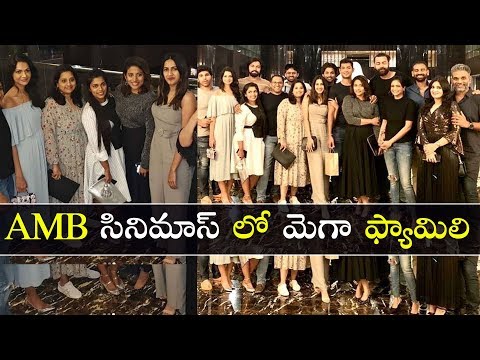 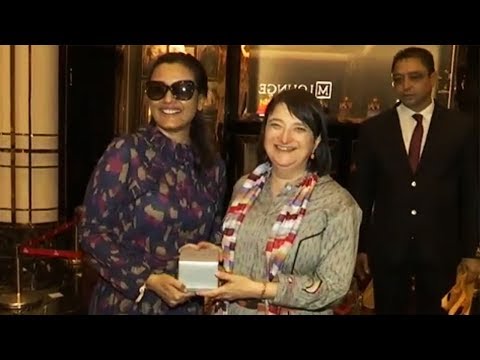 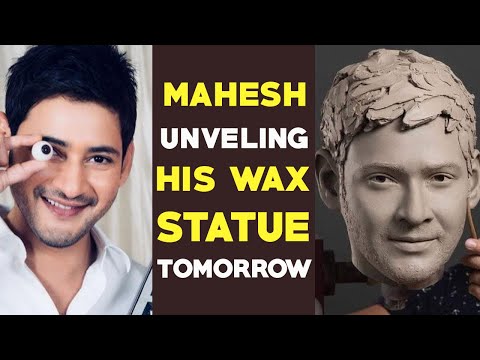 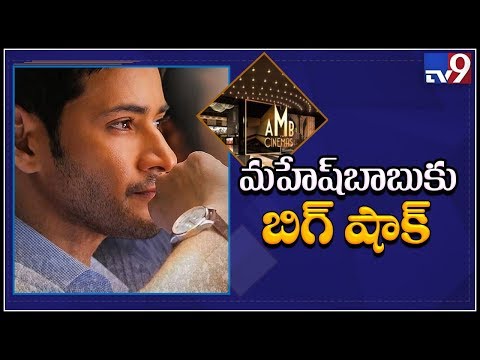 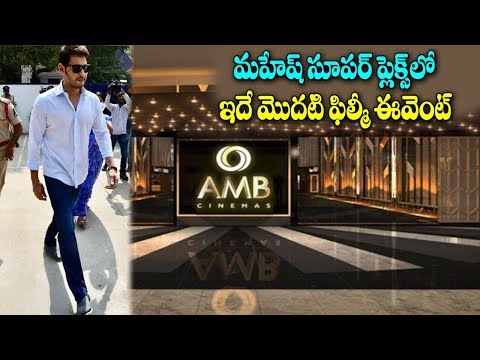