Unpaused is the latest film featuring actors Richa Chadha, Ishwak Singh, and Sumeet Vyas in the lead roles. The film is directed by Nikkhil Advani, Tannishtha Chatterjee, Nitya Mehra, Avinash Arun, Raj & DK. The film features stories of love and a glimmer of hope made during the times of the COVID-19 lockdown.

The official trailer of the film will be out on 8th December 2020 only on Amazon Prime Video. 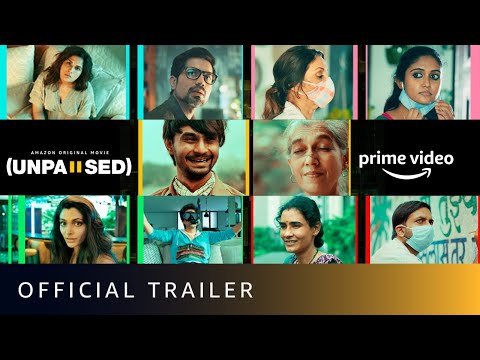