An explosion took place in one of the cars at Gudur in the Nellore district. According to some reports, the blast took place due to the leakage of AC gas. Some of the eyewitnesses said the Car exploded, and it blew in the air for several feet. Due to the explosion, some cracks developed in the glasses of the houses.

However, Ibrahim, one of the mechanics, has ruled out the explosion due to AC gas leakage. The mechanic said that the AC gas is not at all responsible for any firing. He has defended his statement citing some examples and shared his forty years of experience in the mechanic field.

Here is a temple where women were not allowed into the temple premises to offer prayers to the god. The temple is located in Tippayapalli, Kadapa district, Andhra Pradesh. According to the reports, only.. 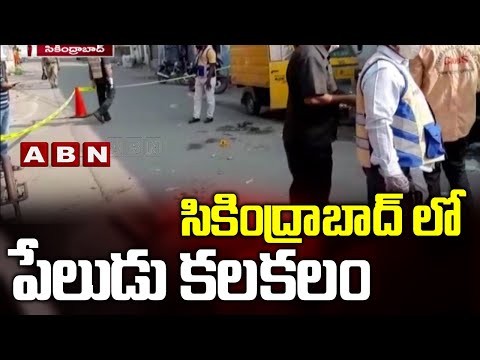 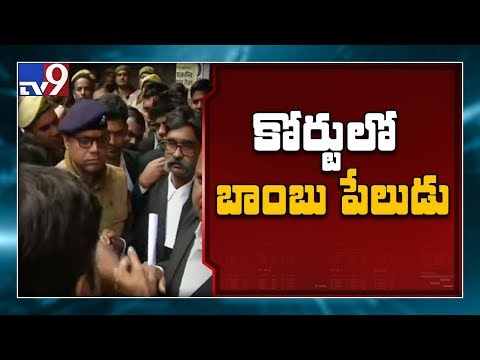 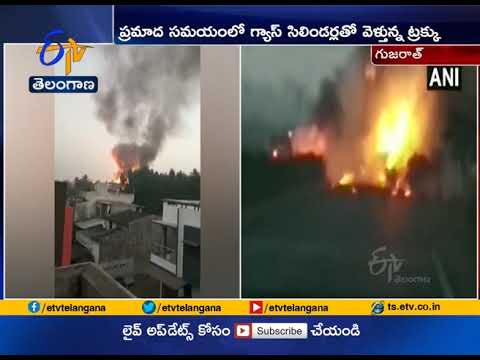 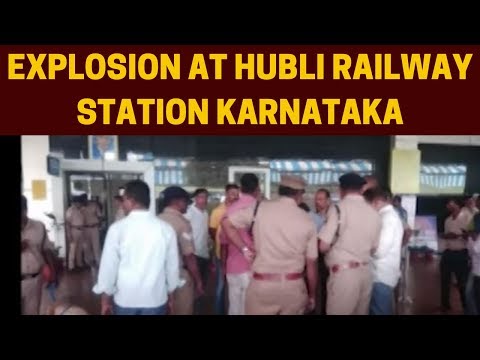 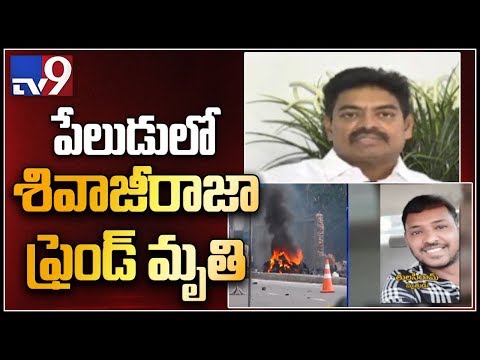 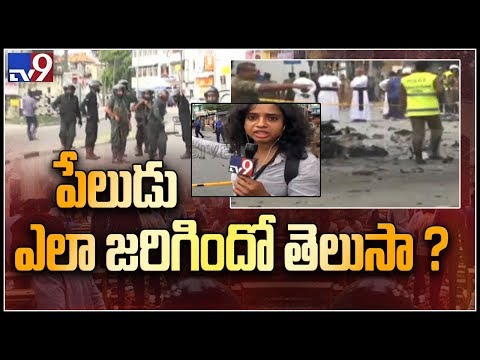