Krishna district police officials have speeded up the murder attempt case concerning Andhra Pradesh transport minister Perni Nani. Earlier, suspicion grew that accused Badugu Nageswara Rao belongs to TDP as her elder sister is associated with TDP. However, the attacker was arrested. After he was produced before the court; the accused has ruled out the involvement of TDP in his remand inquiry by the Police.

Now, Police have traced the call data of the attacker Badugu Nageswara Rao and started questioning the suspecting people.

The incident took place when the minister was attending the funeral ceremony of his mother.

Sorcerer Venkata Subbaiah has revealed that Padmaja has called him to her house and heal her younger daughter Divya Sai, who was shouting continually in a room. He recalled that Padmaja’s elder daughter Alekhya..
..more
Advertisement
Telugu News 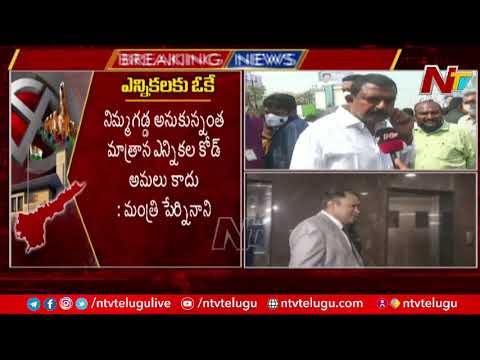 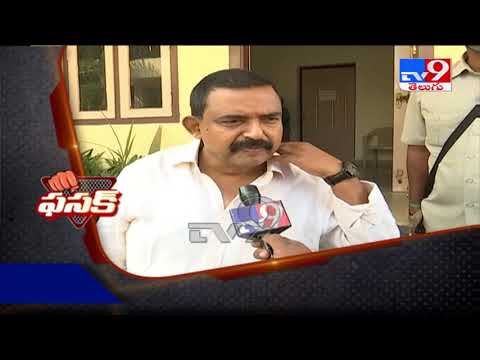 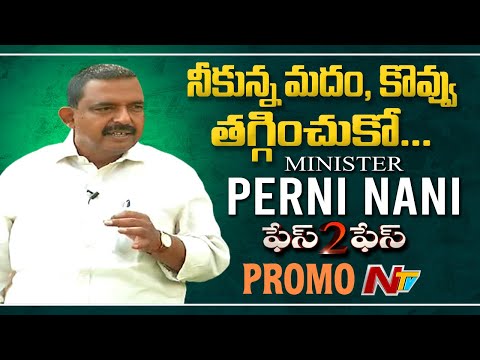 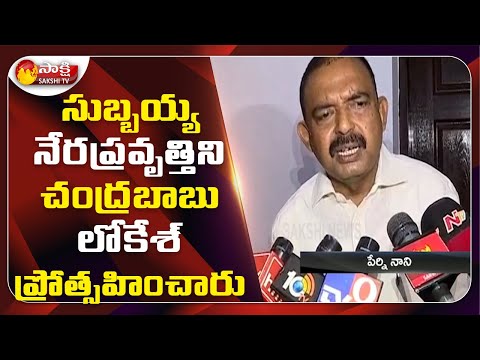 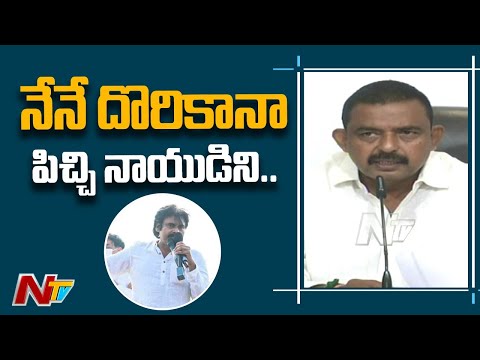 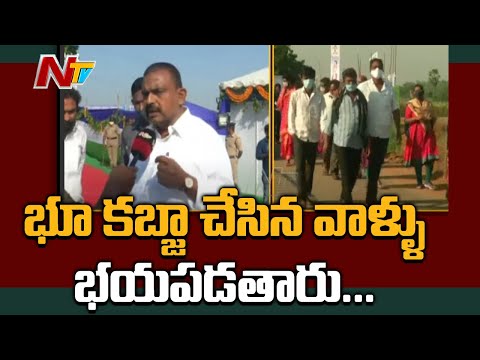