Social media claims that use of Air Conditioners can lead to spreading of the Sars-CoV-2 virus. The government took a note of it to stop the rumours and has taken upon itself to dispel all such misinformation. The central government has issued specific guidelines on how to keep covid away and put restrictions on the spread of the virus.

People using high wall ACs, central AC, and Window split ACs used in the home; they need to set the temperature level in between 24 to 30 degrees. In the same way, humidity(moisture content level) should be in between 40 to 70%. Doors and windows should be open little while ACs are running. AC filters need to disinfect from time to time.

Also, watch the video to know other guidelines while using coolers, fans etc.

The Supreme Court will hear the Central government’s application against the tractor rally — proposed by the farmers protesting against the new agricultural laws near Delhi borders — on Republic Day. A three-judge bench..
..more
Advertisement
Telugu News 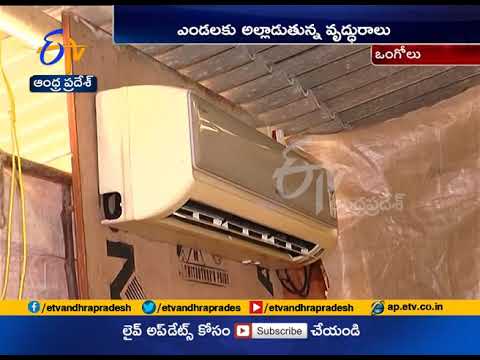 Air Conditioner in hut; A Man Arranges for His Mother in law- Prakasam Dist
1 year ago
Advertisement 36
..more